PRAGUE (Reuters) - Czech President Milos Zeman was admitted to the Central Military Hospital in Prague on Thursday for a planned short-term stay, a hospital spokesperson said on Thursday.

Zeman, 77, has been using wheelchair and spent more than six weeks in hospital last year with an unspecified serious condition that temporarily raised concern over his capability to perform duties.

Zeman is the head of state and has powers including the appointment of prime ministers and central bank leaders, but most executive power is in the hands of the government.

News agency CTK quoted Zeman's spokesperson as saying the president went to hospital for a short stay and had a number of meetings planned for next week. He did not immediately respond to Reuters' request for comment. 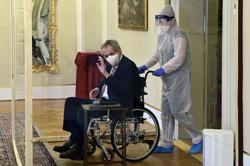 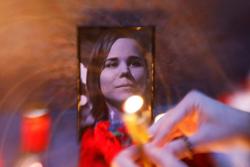