By Fang Dong and Liu Shiping 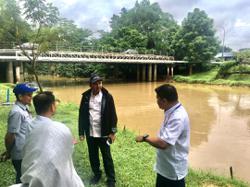 The floods in the basin's main rivers of Xijiang and Beijiang came just days after torrents in the region on Tuesday prompted the ministry to raise the emergency response from Level-IV to Level-III to strengthen flood prevention work.

China has a four-tier flood-control emergency response system, with Level-I being the most severe.

The ministry has urged the relevant authorities to closely monitor the flood situations and has stepped flood-control efforts in rain-battered reservoirs, small and medium-sized rivers and mountainous areas. Five work groups have been dispatched to south China's Guangdong Province and Guangxi Zhuang Autonomous Region, where the emergency response is maintained at Level-III.

Given the strong downpours expected, rivers in provincial-level regions including Guangxi, Guangdong, Hunan, Jiangxi, Anhui and Zhejiang will likely see floods exceeding alert levels, with major torrents in some small and medium-sized rivers. 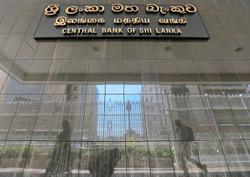