Nicaragua president says he is 'not interested' in attending U.S.-hosted summit 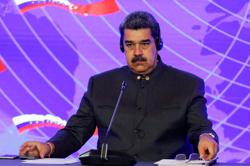 MANAGUA (Reuters) - Nicaraguan President Daniel Ortega said his government was "not interested" in attending the U.S.-hosted Summit of the Americas next month, which some leaders have criticized for reports it may exclude the Central American country along with Cuba and Venezuelan President Nicolas Maduro's government.

Nicaragua was previously informed that it would be excluded from the summit, which will take place in Los Angeles, according to a person in Washington familiar with the matter. 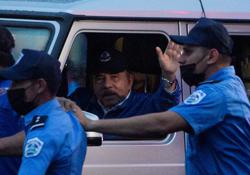