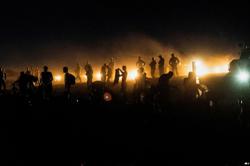 The call between the senior diplomatic officials of the two largest economies in the Americas comes as a record number of Brazilians arrive at the southern U.S. border, part of a wave of people from Latin America fleeing a region hit badly by the COVID-19 pandemic.

In the call, Blinken and Franca discussed "the unprecedented irregular migration movements throughout the hemisphere," and how the two nations could work together "to halt the growing uncontrolled flow of irregular migrants in the region," according to State Department spokesperson Ned Price.

Diplomatic efforts are under way to slow the arrival of Brazilians.

Mexico is slated to impose visa requirements https://www.reuters.com/world/americas/mexico-set-impose-visa-requirements-brazilian-visitors-2021-10-15 for Brazilian visitors, according to a document from Mexico's Interior Ministry. Mexico has not required visas for Brazilians since 2004, giving migrants an easier path to enter the country and proceed north.

Last month, Reuters reported that the International Organization for Migration (IOM) had asked Brazil to receive some Haitian migrants camped along the U.S.-Mexico border. 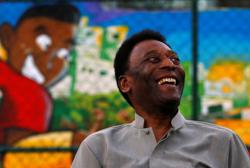 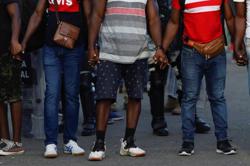