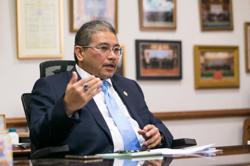 Six months after the military toppled Myanmar's democratically elected government, ASEAN foreign ministers met on Monday to finalise the envoy tasked with ending violence and promoting dialogue between the junta and its opponents.

Retno did not specify who - if anyone - had been selected for the post, but diplomats told Reuters that Brunei's second minister for foreign affairs, Erywan Yusof, was strongly favoured to take the position. As chair of ASEAN this year, Brunei will formally announce the special envoy's appointment. 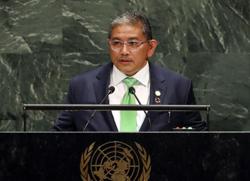