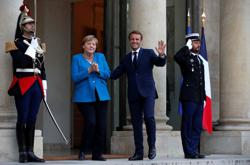 The case was brought by 2,700 women who said they suffered long-term physical and mental health problems after receiving the implants filled with cheap, industrial-grade silicone not cleared for human use.

"We are delighted with this outcome which definitively puts an end to the doubts about TUV's responsibility," said lawyer Olivier Aumaitre who represented the women.

"After 10 years of waiting and fierce combat, the German certifier will have to fully compensate the victims."

A spokesman for TUV Rheinland declined immediate comment on the judgement, saying the company first wanted first to receive a translation and to study it.

The ruling could have implications for tens of thousands more victims from dozens of countries, from Britain to Latin America.

The timing and amount of compensation is still to be determined, according to the PIP Implant World Victims Association (PIPA).

In a statement, PIPA said damages amounting to tens of thousands of euros for each victim were being sought. A first ruling on compensation was expected in September. 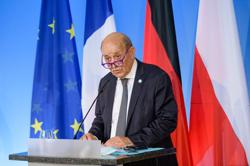