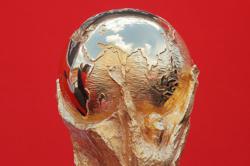 People shop at market stalls, with skyscrapers of the CIty of London financial district seen behind, amid the coronavirus disease (COVID-19) pandemic, in London, Britain, January 15, 2021. REUTERS/Toby Melville

LONDON (Reuters) - British finance minister Rishi Sunak has proposed giving a one-off 500 pound ($679) grant to recipients of the country's main unemployment and wage support benefit instead of extending a temporary increase on the welfare payments, The Times reported on Saturday.

British welfare benefits for working-age adults are low compared with elsewhere in Europe, and the government temporarily increased them by 20 pounds per week last year at the start of the coronavirus pandemic as job openings dried up.

The weekly increase to Universal Credit, which is paid to nearly six million working-age households affected by unemployment or low income, costs about 6 billion pounds a year and is due to expire at the end of March.

Sunak will announce future plans at an annual budget on March 3, where he will seek to rein in a budget deficit on track to hit 400 billion pounds, its highest as a share of the economy since World War Two.

The Times, without citing sources, said Sunak had proposed the one-off 500 pound grant to Prime Minister Boris Johnson and welfare minister Therese Coffey on Friday, saying it would cost about half as much as extending the weekly increase.

Separately, the Financial Times reported that Sunak would prefer to focus spending on job support measures, and the Daily Telegraph said Sunak's allies believed he would be "very reluctant" to extend the increase to Universal Credit.

Asked about the reports, a finance ministry spokesman declined to comment on specific proposals and said no decision had been taken on Universal Credit, referring instead to comments Johnson made to a parliament committee on Monday.

Then, Johnson told lawmakers he believed the British public "would rather see a focus on jobs and a growth in wages than focusing on welfare".

Britain's Labour Party opposition has called for the increase in Universal Credit to become permanent.

Torsten Bell, director of the Resolution Foundation think-tank, said any one-off grant risked being poorly targeted, as it would not help those who lost work later in 2021 and would hand a windfall to those who found jobs soon after receiving it.

If the weekly supplement to Universal Credit ended, unemployment benefits for single adults would fall to their lowest in inflation-adjusted terms since 1992, he added. 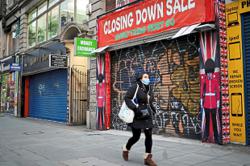 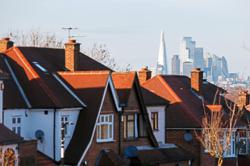