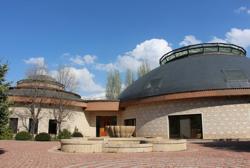 On Dec. 30, Tiffany shareholders approved the 15.8-billion-U.S.-dollar union with the family-run group LVMH, a record-breaking deal in the luxury industry. 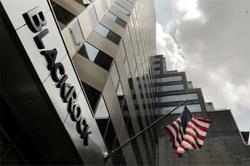