Doumbouya's double lifts Meizhou over Zhejiang in China League One 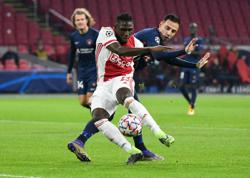 Only two minutes after the kick-off, Zhejiang had a fantastic start as Nyasha Mushekwi opened the scoring with a header. However, seven minutes later, Doumbouya's follow-up equalized for Meizhou. Chisom Egbuchulam netted in the 38th minute to help Meizhou take a 2-1 lead, only to see Mushekwi pull level for Zhejiang just before the halftime break.

Egbuchulam sent the ball home in the 63rd minute but the goal was cancelled for offside. But Meizhou finally scored the winning goal in the 77th minute as Doumbouya converted a penalty.

"We made full preparations before the game and we played as team today, this is a fantastic match for us," Egbuchulam said after the match. 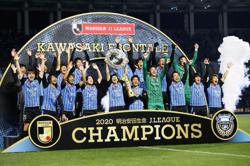 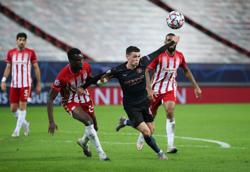