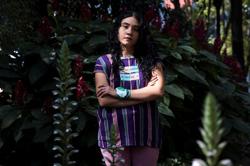 The company posted adjusted net profits of 1.5 billion euros (1.76 billion U.S. dollars) in Q3, up by 21 percent compared to the same quarter last year, it said in a statement.

The carmaker said it shipped 1,026,000 units worldwide, down by 3 percent compared to the same period last year.

"During the quarter, we launched the next chapter for our storied Maserati brand; confirmed our market leadership in Latin America; and continued the rapid pace of our global investments in electrification," FCA CEO Mike Manley stated.

Maserati shipments were up by 7 percent in Q3 compared to the same period in 2019, "primarily due to North America and China," the company said.

In the second quarter, FCA shipped 424,000 units worldwide, down by 63 percent year-on-year as the COVID-19 pandemic caused "suspended production and a drop in demand."

The carmaker added that "the health and safety of our employees remains a top priority as FCA's global operations return to near pre-COVID-19 production levels and the company continues to embrace remote working practices where possible." 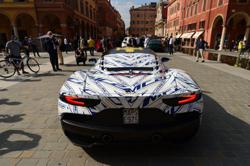