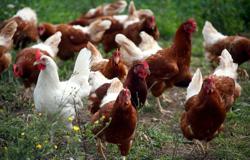 SEOUL (Reuters) - South Korea's medical association said on Thursday the government should suspend a flu vaccine programme following the deaths of at least 13 people who received a shot in recent days.

Health authorities said they have found no direct links between the deaths and the vaccines, but Choi Dae-zip, president of the Korean Medical Association, told a news conference that the inoculation programme should be put on hold until the government secured the safety of the vaccines. 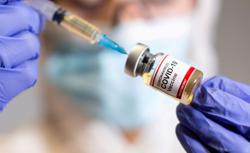