SANTIAGO (Reuters) - Chilean citizens planning to vote in a referendum on a new constitution next month will be at no greater risk of contracting coronavirus at the ballot box than they would be going to the supermarket, the head of the country's electoral service said on Monday.

Patricio Santamaria, the Servel president, said what was at stake was "too important" for voters to stay away.

"We know there is fear but I want to emphasize that going to vote will be no more dangerous than going to the supermarket, paying a bill or running another errand," he told journalists in the capital Santiago. "We call for calm, responsible and informed participation."

Some 15 million voters are eligible to participate in the Oct. 25 referendum on whether to replace the previous constitution introduced during the 1973-1990 military dictatorship of Augusto Pinochet.

Although the country's guiding document has been tweaked several times since, replacing it emerged as a key demand of those participating in intense social protests over inequality and elitism that swept across the country last year.

The COVID-19 outbreak in March, however, saw the poll postponed from April and raised fears about a potential knock to turnout seen as crucial to give the result legitimacy.

Polls show around 70% of people want a new constitution, primarily to enshrine stronger guarantees for healthcare and education, but between Cadem polls in March and Aug. 31 there has been a 28% drop in participants declaring themselves "fully decided" on voting, to 62%.

The government has said that those in the active stage of a coronavirus infection - 16,695 people at present - will not be able to vote, with no time to set up postal options.

Santamaria said voters will need to maintain social distance, bring their own pens and remove their masks only for a brief moment to be identified by officials. Voters over 60 will be given a special timeslot and 15,000 additional officials have been hired to ensure compliance with the sanitary protocols. 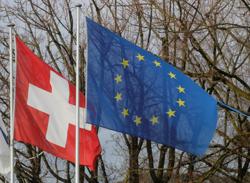 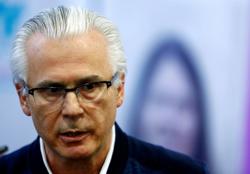 No discounts in ‘give back’ drive, supermarket chain told