ATLANTA, US (ANN): A 3-year-old boy from the United States who got his hands on a loaded gun died after accidentally shooting himself.

The incident occurred on the morning of Tuesday, July 28. The boy was rushed to a hospital in Atlanta, Georgia in critical condition, as per The Atlanta Journal-Constitution on the same day. He was pronounced dead shortly after.

It is still unclear how the boy got ahold of the gun. The child’s mother and her boyfriend are cooperative with the investigation, police said.

The authorities said that at this point it is not certain whether or not anyone would be charged in the case.

“We are in the process of securing a search warrant to go ahead and process that scene and hopefully get some more answers to those questions, ” Lt. Pete Malecki told Fox-affiliate WAGA-TV yesterday, July 29.

He added, “We still have a lot of interviews to do and to gather evidence from that home.” – Philippine Daily Inquirer/Asia News Network 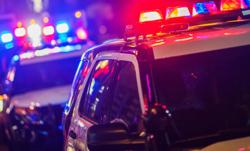 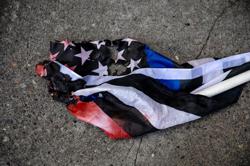 Proud Boys rally has Portland in state of emergency 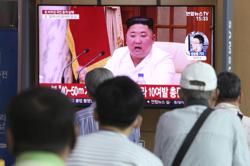