Rescue crews were unable to save the woman, who died on the spot. Circumstances of the attack were still under investigation, police said in a statement.

The tiger enclosure holds two Siberian tigers, a five-year-old female named Irinia and a four-year-old male called Sayan, according to the zoo's website.

Zoo Director Severin Dressen told reporters the female tiger attacked the keeper. The tiger was still alive, he said, adding that it was unclear why the tiger and the zookeeper were in the enclosure at the same time.

The Zurich zoo reopened a month ago after being closed due to the coronavirus crisis. Feel the need to be on the go all the time? Here's permission to relax 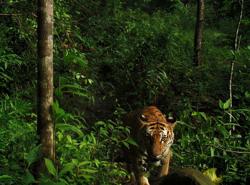 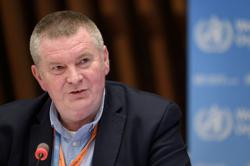 'Do you really need to party?' WHO asks world's youth