BEIRUT (Reuters) - Hezbollah leader Sayyed Hassan Nasrallah said on Wednesday that Israel has been attacking "everything linked to missile-manufacturing" in Syria, in rare comments on Israeli attacks in the war-torn country.

Nasrallah said that Hezbollah would not withdraw from Syria as a result of Israeli strikes. 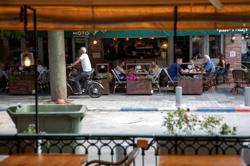 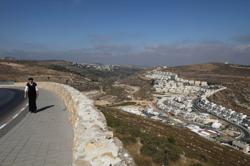