QuickCheck: Is the ampersand the 27th letter in the alphabet? 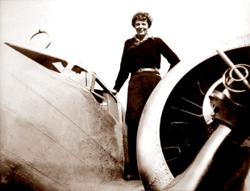 THE alphabet the English language uses has 26 letters but according to several videos on social media it had another letter in the past. Apparently the "and" symbol (&), or ampersand, was the 27th letter of our alphabet. 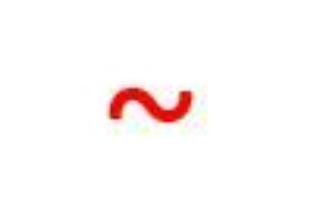 In a video on TikTok about the history of the ampersand (&), the presenter said in an off-the-cuff kind of way that it was considered by some to be the 27th letter of the alphabet.

While the history parts of the video were factually correct (kudos to the creator), ampersand was never considered to be a letter in the alphabet as it's actually a logogram (a pictorial symbol intended to represent a whole word) thought it was included on the alphabet list in schools.

The ampersand symbol is actually a letter "e" and "t" joined together standing for the Latin word for "and" - "et".

Interestingly, the name ampersand comes from how the alphabet was recited in schools in the past. If a student came across a letter that was also a word by itself, they'd repeat it with the Latin expression per se (by itself) such as "A per se A" or "I per se I".

When they reached ampersand they said "and per se and". This phrase was routinely slurred to "ampersand" that the term stuck and it entered common usage by 1837.

Going back to lost letters, there are actually six letters in the English alphabet that have either fallen out of use or been replaced by other letters.

The letter eth (ð) makes a "th" sound such as in "this" or "that". The sound it made was so similar to that of thorn (þ) (which will be discussed in a bit), that it eventually was replaced by thorn before disappearing altogether

Wynn (ƿ) was a letter representing two "u's". It made the "w" sound in the Norse runic alphabet and was incorporated by scribes who preferred using only one letter to represent the sound. However, the majority of writers preferred just writing to "u's" so wynn fell out of fashion.

Ash (æ) is actually the only letter on this list that is still in use, albeit in the Danish and Icelandic languages. Originally from Latin, in Old English ash makes a short vowel sound that is somewhere in between a and e, like in bat or hat.

This letter was used for throaty sounds like Bach or the Scottish loch. It's fallen out of use nowadays as that sound is fairly rare in English. It was replaced by the "gh" combination but most words that use it now use it silently, such as "though" or "daughter".

This lost letter is very much similar to eth in that it makes a "th" sound. Thorn is actually the "y" in the phrase "ye olde" though it did not make a "y" sound. What happened was that when printing presses came about, printers did not have the letter "þ" on hand so replaced it with a "y". So the "ye" in "ye olde" is actually supposed to be pronounced as "the". Just like with eth, it was replaced by the "th" combo.

And finally Ethel (œ). Ethel is a vowel that makes a sound in between "o" and "e" such as in "oil" or "boil." Much like the other vowels on this list, it made way for modern English's simpler line-up of vowels (a,e,i,o,u) that are less specific in the sounds they make, thus more versatile. 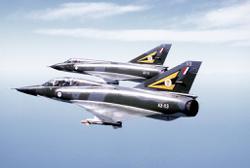 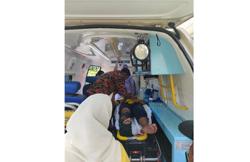