The country’s Religious Affairs Ministry has issued prayer and worship guidelines for the Muslim fasting month of Ramadan, asking Muslims not to hold joint breaking fast gatherings and pray at home instead, as part of the country’s physical distancing policy to curb the spread of Covid-19.

Ramadan, expected to start on April 23 and end on May 23, traditionally includes gatherings, such as breaking-of-the-fast dinners known as iftar and nightly prayers known as tarawih, usually done at mosques.

Religious Affairs Minister Fachrul Razi said in a statement on Monday that these worship guidelines could help prevent the spread of Covid-19 and protect Muslims in Indonesia from the risks of contracting the disease.

The guidelines, issued in the form of a circular, have been distributed to the ministry’s regional offices throughout the archipelago.

As the Covid-19 pandemic ravages the globe, with more than 1.2 million infections and more than 70,000 deaths, the ministry has advised Muslims to not hold joint iftar and pray at home instead.

Speaking to reporters at a press conference, the ministry’s disease control and prevention director-general Achmad Yurianto added that 12 more people had died of the disease, bringing the death toll to 221.

The ministry also advised Muslims not to perform itikaf (seclusion in a mosque).

The circular also said that halal bi halal gatherings, an Indonesian ceremony held following Ramadan as part of the Lebaran – or Hari Raya Aidilfitri – holidays, can be held through video conference or social media platforms.

The ministry recommends that officials collect zakat from door-to-door.

It also advises that officials regularly clean their offices, practise physical distancing as much as possible and wear masks when collecting and distributing zakat. — The Jakarta Post/ANN 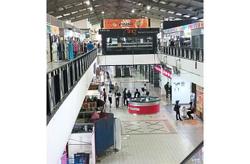 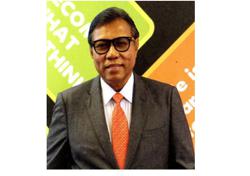 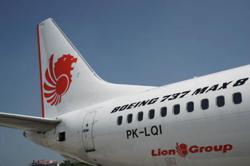