Gender stereotyping can be reduced at a young age with proper intervention, study conducted on Hong Kong children finds

Gender stereotyping can be reduced at a young age by telling children that boys who wear dresses or girls who love to wrestle can also excel in their studies, according to the world’s first study on Hong Kong children that aimed to reduce their prejudices against the LGBT community.

The study, conducted jointly by Chinese University and the University of Toronto, Mississauga, looked at the effectiveness of interventional measures adopted in early childhood to prevent gender stereotyping.

“Cases of gender nonconformity and gender dysphoria are on the rise globally, ” Ivy Wong Wang, an assistant professor of gender studies at Chinese University, said.

Gender dysphoria refers to the distress arising from the mismatch between an individual’s gender identity and his or her sex at birth. 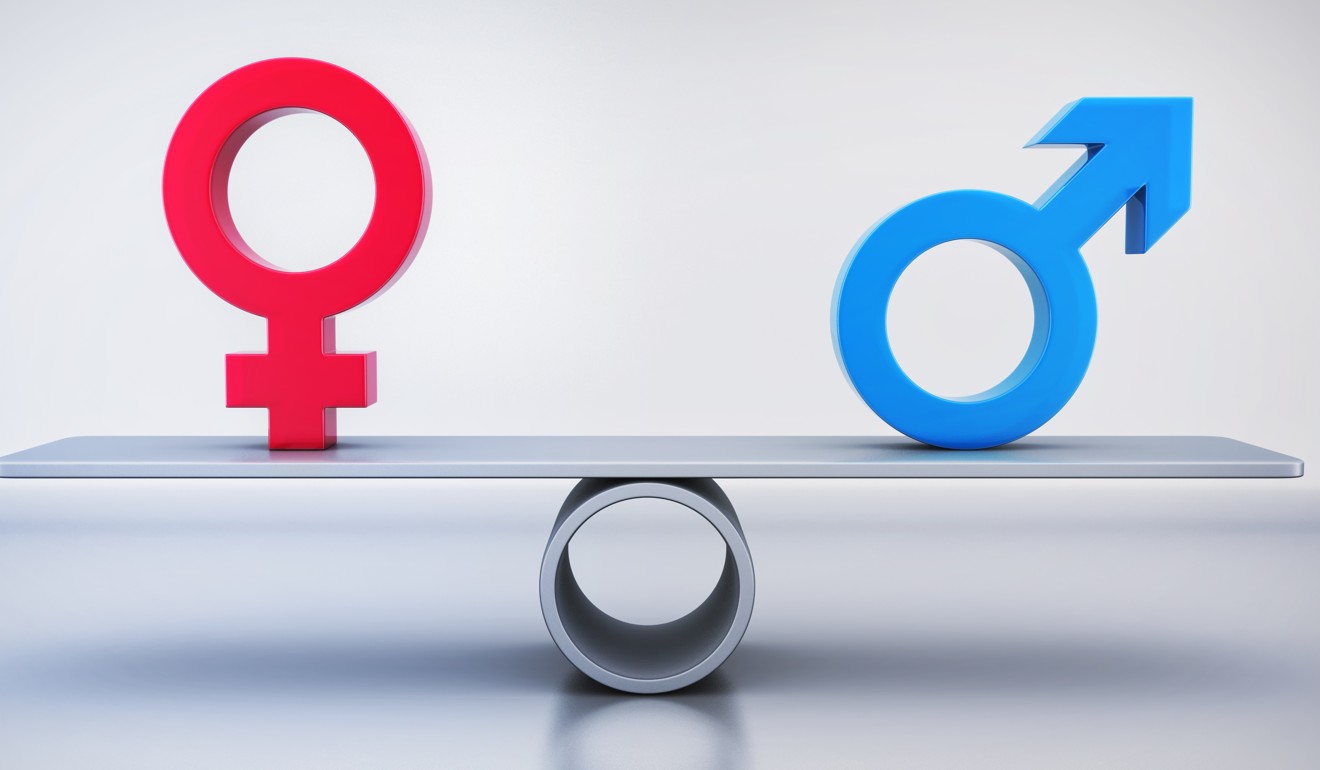 “If we want to address the mental health risks that the members from the LGBT community face, we need to first examine what prejudices they suffer from and how that can be reduced.”

The study – conducted on 315 children aged between four and nine years – tested their perception of those who do not conform to gender norms by showing them pictures featuring four characters, two boys and two girls.

If you’re LGBTQ, self-acceptance can be especially hard

The first set of pictures was of a boy doing gender-conforming activities, such as playing sports and dressing in T-shirts and pants. The second set of pictures showed another boy, wearing dresses and playing with dolls.

For the girls, a series of images showed one dancing ballet and wearing dresses, while another set showed one wearing camouflage and practising wrestling.

Children in the study were then asked seven questions relating to the characters, with a score of three for a “yes” and one for a “no”. 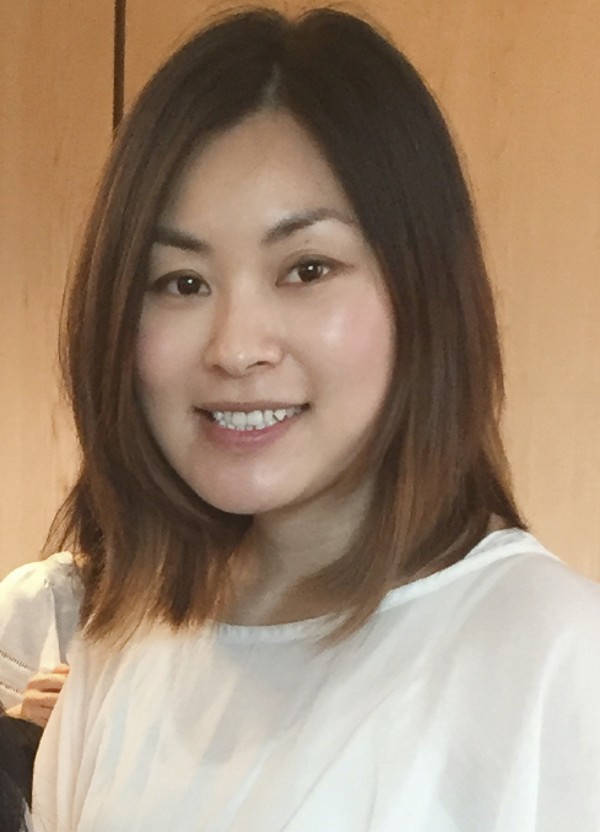 The questions included if the children would befriend the boy wearing the dress or the boy playing sports, and also if the characters shown in the pictures were doing the “right things”, which helped the researchers assess their sense of morality.

The results showed that scores for gender-conforming characters were consistently higher than those which did not conform to set gender rules.

Children in Hong Kong are raised to excel, not to be happy

“The findings show that discrimination against gender nonconformity may have an early origin, ” Wong said.

However, some children aged between eight and nine years, who were told two stories of two gender-nonconforming characters that also displayed positive attributes, gave high scores on the morality question.

On the morality question, those who were told the positive stories of the gender-nonconforming characters gave a mean score of 2.57, above the score of 2.33 from the group of children who did not see the stories, the research showed.

This meant intervention influenced the children to be more positive towards their gender nonconforming peers.

“The success of the intervention opened up a gateway to building a more tolerant future generation, ” Wong said. Sylvia Yun Shi, also from the gender studies programme at Chinese University, said the survey results were a helpful reminder for the teachers to create opportunities for children to learn about how one can excel as an individual, irrespective of his or her gender conformity.

“Teachers may, intentionally or not, treat children by their gender, such as making students stand in different queues for boys and girls, ” Shi said.

Teachers can reduce the biases towards gender roles by introducing positive attitudes towards gender-nonconforming students by explaining that they share values and traits which are common to everyone, she added.