SINGAPORE: Chances are that you have spotted donation boxes shaped like pangolins around the city.

The conservation fund, which celebrated its 10th anniversary in July, was founded with the primary purpose of conserving Singapore’s endangered wildlife.

In its short history, it has dedicated upwards of S$2mil (RM6.05mil) to biodiversity research and conservation programmes, supporting more than 40 researchers to continue understanding Singapore’s rich wildlife.WRSCF emphasises actionable change, with much of the research that it funds helping to spearhead conservation programmes and public education.

The researchers funded by WRSCF have worked with governmental and non-governmental organisations to restore the habitats of native species in nature parks, work towards eliminating threats such as trafficking and poaching, and rehabilitate and release any rescues.

The WRSCF also ensured the Raffles’ banded langur was saved. In the 1990s, it was on the verge of extinction, as habitat destruction had decimated its numbers here.

Today, due to extensive field research and conservation efforts, the Raffles’ banded langur population is up to 60.

Other big successes by WRSCF included saving the palm civet and rare species such as the ruby-throated bulbul and the white-crowned hornbill in the city. — The Strait Times/ANN 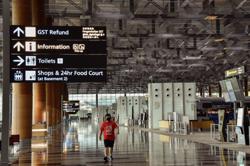 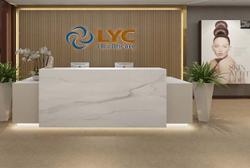