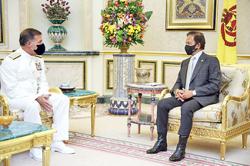 LONDON (Reuters): Brunei’s Sultan Hassanal Bolkiah has returned an honorary degree awarded by Britain’s Oxford University after a global backlash led by celebrities including George Clooney and Elton John for proposing the death penalty for gay sex and adultery.

Nearly 120,000 people had signed a petition by April calling on Oxford University to rescind the honorary law degree awarded in 1993 to the sultan, the world’s second-longest reigning monarch and prime minister of the oil-rich country. 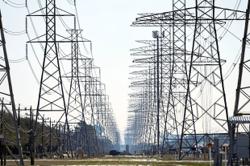