Fast food chain McDonald’s apologised to a customer who was served milk tea contaminated with disinfectant in one of its stores in eastern China, damaging her digestive tract.

The restaurant said on Monday that it had reached a settlement with the customer, a woman surnamed Huang, after she suffered vomiting, a sore throat, a stomach ache and was taken to hospital on Friday for treatment.

Huang – who was still in hospital – suffered the symptoms shortly after taking a sip of the drink in a restaurant at Changle Airport in Fuzhou, the capital of Fujian province, the Strait Metropolis Daily reported.

“She just had one sip and found it tasted bad. But she already swallowed some of it,” Huang’s husband, surnamed Tang, told the newspaper.

When the lid was removed from the cup there was a strong smell of disinfectant, Tang said.

“I asked staff workers about the drink, but they just took it and smelled it, without giving any explanation. They threw the drink into the rubbish when we were not looking, but we took it back,” Tang said.

Doctors said the woman’s symptoms were caused by sodium dichloroisocyanurate, a chlorine compound widely used to kill bacteria in water by the catering industry and by the leisure sector in swimming pools.

On its Weibo feed, McDonald’s described the incident as unintentional and said staff would be given more training.

“McDonald’s has paid great attention to the incident and is deeply sorry for the error made by a staff member of our restaurant,” it said. 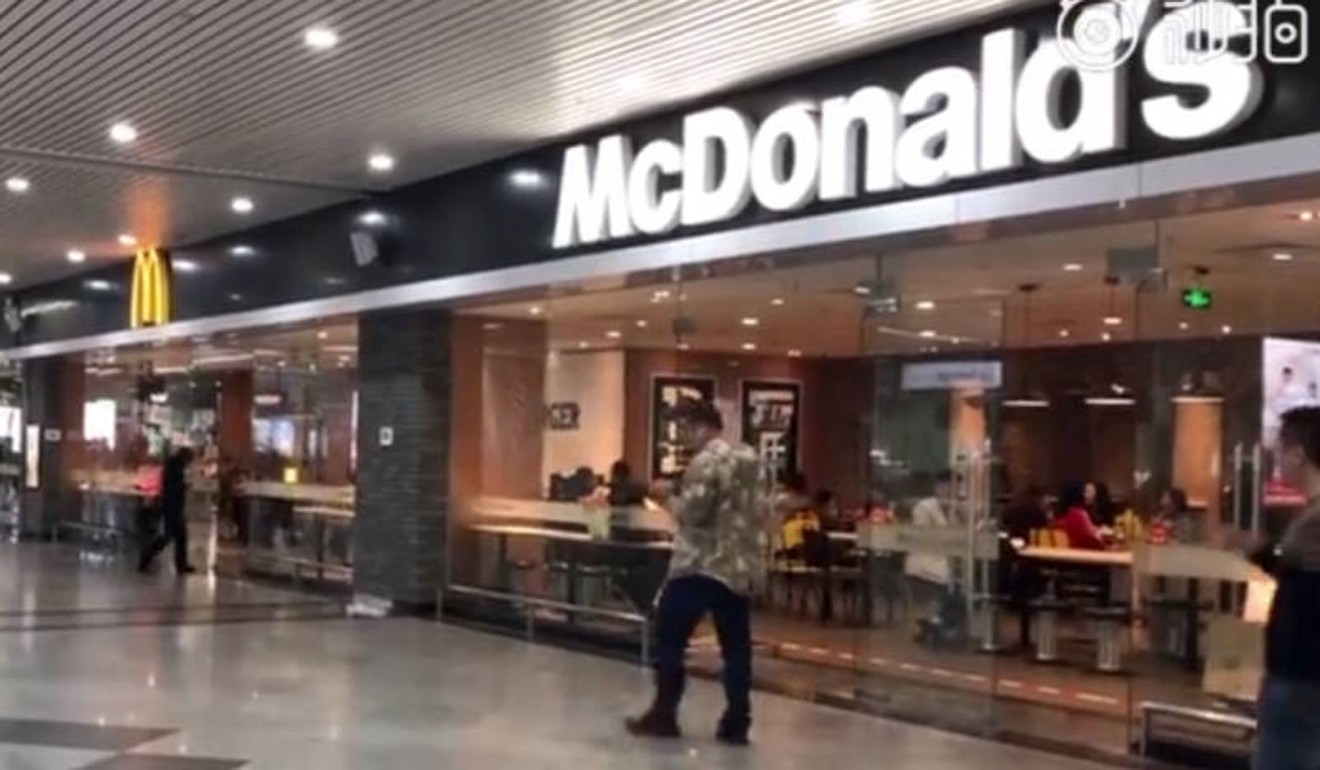 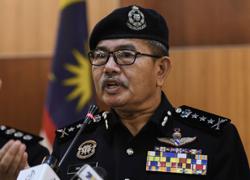 Eight picked up for suspected drink driving at KL roadblocks