By Naomi Ng and Kanis Leung

A construction worker fell to his death while working in the Stonecutters Island military barracks on Saturday, police said.

Police received a report at 5.38pm that a man, surnamed Lau, 43, had fallen from height at a construction site inside the People’s Liberation Army barracks.

“The man was found unconscious and certified dead after he was sent to Princess Margaret Hospital,” a police spokeswoman said.

Police have classified the case as an industrial accident. The Labour Department, which sent staff to the scene, said it was looking into the cause of the accident. 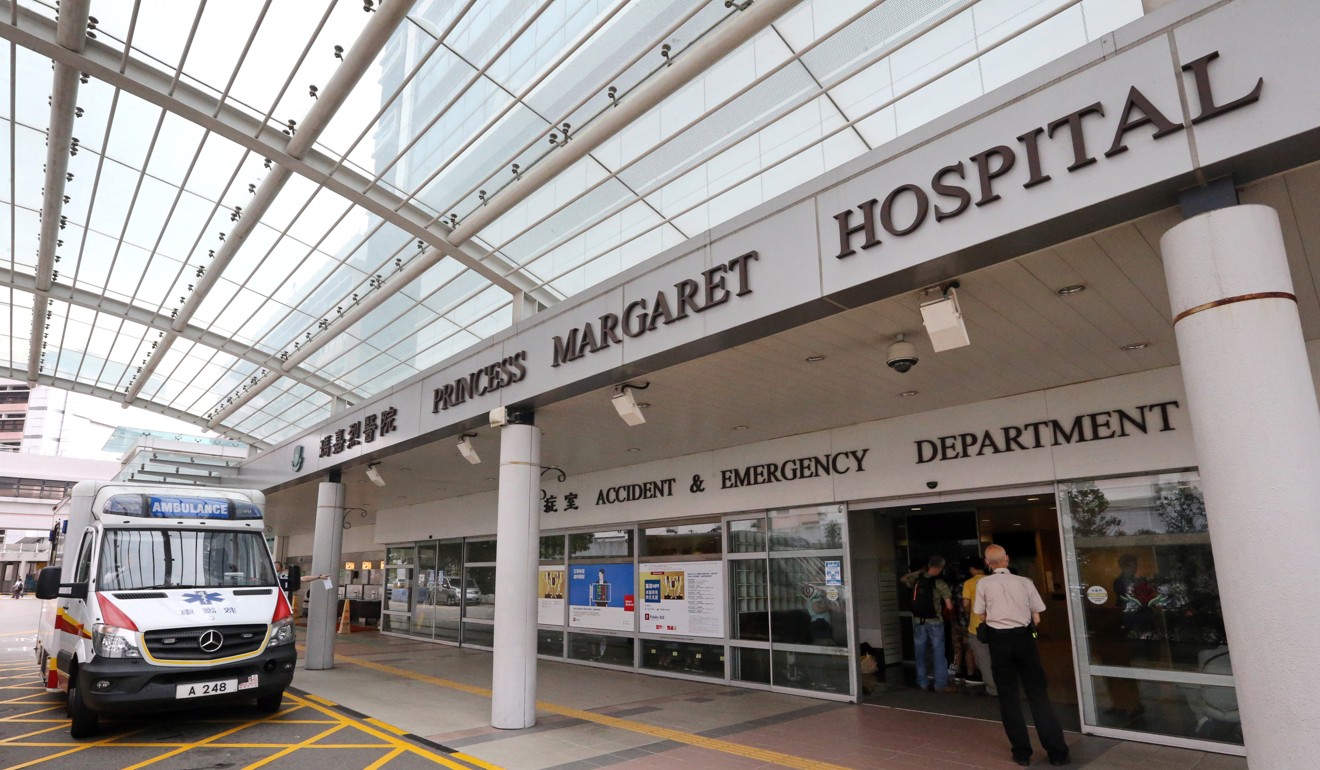 Chan Kam-hong, chief executive of the Association for the Rights of Industrial Accident Victims, said it was the third accident in a month in which a worker had fallen from height and died. He urged labour officials to investigate the incidents so the industry could take measures to prevent such accidents.

He also called on employers to provide safety harnesses as well as independent lifelines for workers and to ensure they used them.

Construction worker dies after being hit by runaway truck

“If workers find their bosses do not provide them, they should file a complaint to the Labour Department,” Chan said.

He added the family of the worker who died on Saturday had not yet contacted the association.

There were 5,014 industrial accidents in the first half of 2018, according to the department’s latest statistics.

In 2017, there were 1,183 cases of people falling from height across all industries, with 25 deaths.