Bang's daughter came under fire after a Korean news outlet disclosed the recording of her verbally attacking and threatening the driver, who is in his 50s. 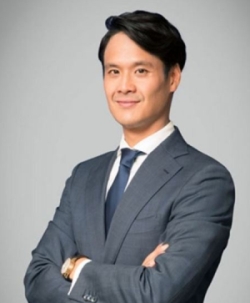 Bang is the younger son of Bang Sang-hoon, president of the biggest newspaper in South Korea, Chosun Ilbo.

In an official statement released by TV Chosun on Thursday, Bang Jung-oh apologized for his daughter's behaviour and announced he would resign.

"I express deep regret at causing the public trouble related to my child. I will step down from TV Chosun's presidency to take responsibility for what has happened," Bang said in the statement.

"I apologise sincerely to the chauffeur, who has been distressed," Bang added.

In the audio clip, believed to have been recorded by the driver, Bang's daughter insults the man and threatens to have him fired.

He was reportedly dismissed by the family last month with no explanation. – The Korea Herald/Asia News Network