The former Hong Kong mansion of kung fu legend Bruce Lee will become a centre for Chinese studies next year to offer courses on Mandarin and music.

The sole trustee of the charitable trust which owns it – founded by late billionaire philanthropist Yu Pang-lin – said it would keep the external structure of the mansion at 41 Cumberland Road, Kowloon Tong, intact after a renovation.

Pang Chi-ping, also Yu’s grandson, said: “We will convert the mansion into a centre for Chinese studies next year, which provides courses like Mandarin and Chinese music for children.”

He said renovation work on the 5,699 sq ft property, which had recently fallen into disrepair, would start soon after the Lunar New Year and classes were expected to begin in September next year. About 400 children, from kindergarten to secondary school, will be trained at the centre every year.

He added: “We will keep the mosaic, which was left by Bruce Lee, on the back of the wall surrounding the mansion.” The centre may also offer classes on martial arts in future. But Pang said the trust would not use Lee’s name on publicity for the renovated site because they did not possess the late kung fu legend’s image rights.

US-born Lee, who lived in Hong Kong as a child before returning to the US aged 18, taught martial arts and starred in many martial arts films. He spent his last years with his family in the Kowloon Tong mansion before his death on July 20, 1973, at the age of 32. 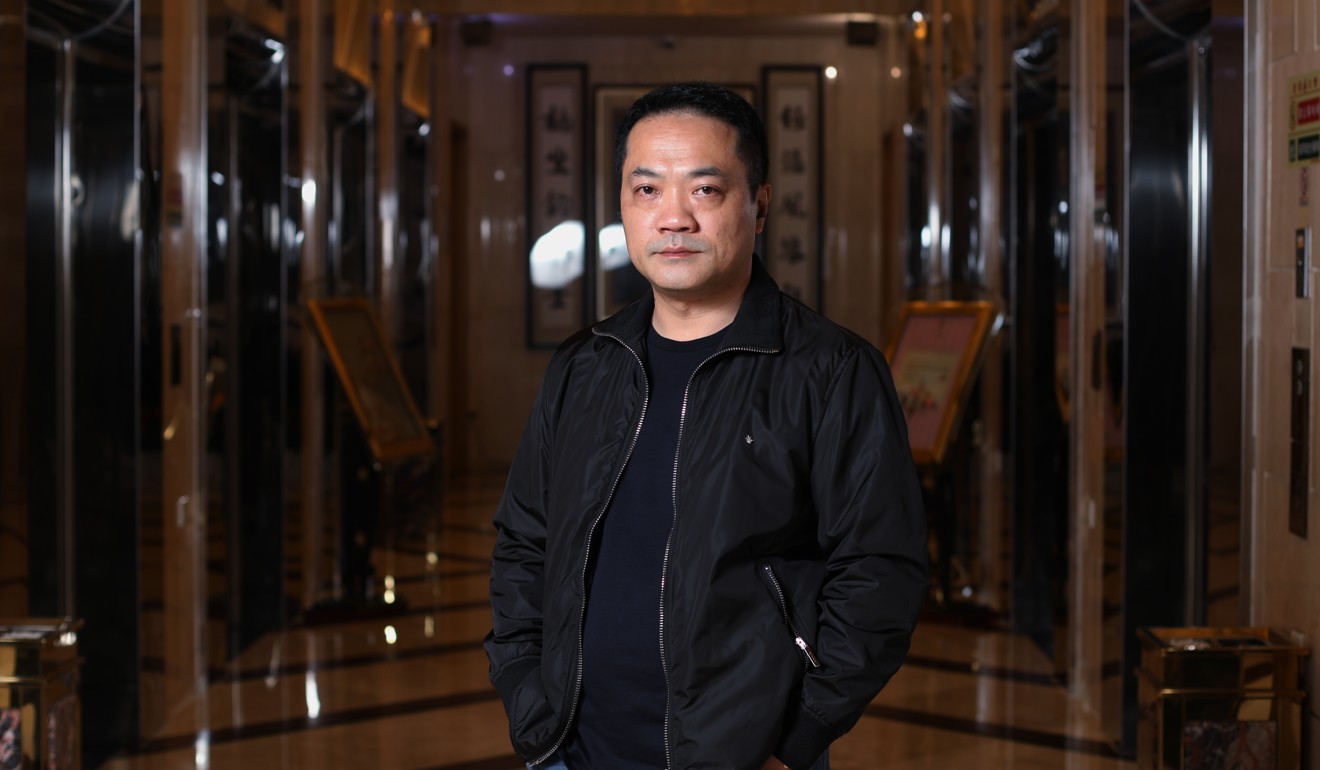 Yu Pang-lin, who bought the house in the early 1970s for about HK$1 million, planned to sell it in 2008 to raise funds for victims of the Sichuan earthquake that year. But he scrapped the idea when fans urged him to restore and preserve the property, affectionately known by Lee as the Crane’s Nest. At that time the house was being used as a short-stay love hotel.

The trust, which has assets estimated at HK$10 billion (US$1.28 billion), is also considering donations to Hong Kong’s universities for scholarships and cash help for students from poor families.

“We will also consider extending the scope of subsidies to secondary and primary school pupils in future,” Pang said.

He said the trust would launch projects targeting needy people, after finalising the legal formalities for his grandfather’s estate by the end of this year.

The trust will launch its first initiative next month by giving out 60,000 packages containing biscuits, towels and umbrellas to the elderly and needy families in Wan Chai. The initiative will cost HK$3 million.

Yu died in 2015 of an undisclosed illness in Shenzhen, mainland China, at the age of 92.

That year, Pang asked the High Court to declare the will Yu made on July 21, 2011, giving his entire estate to charity, the “true last and final will”.

In March, the High Court validated the will. The judge said the case illustrated “the better part of human personality”. 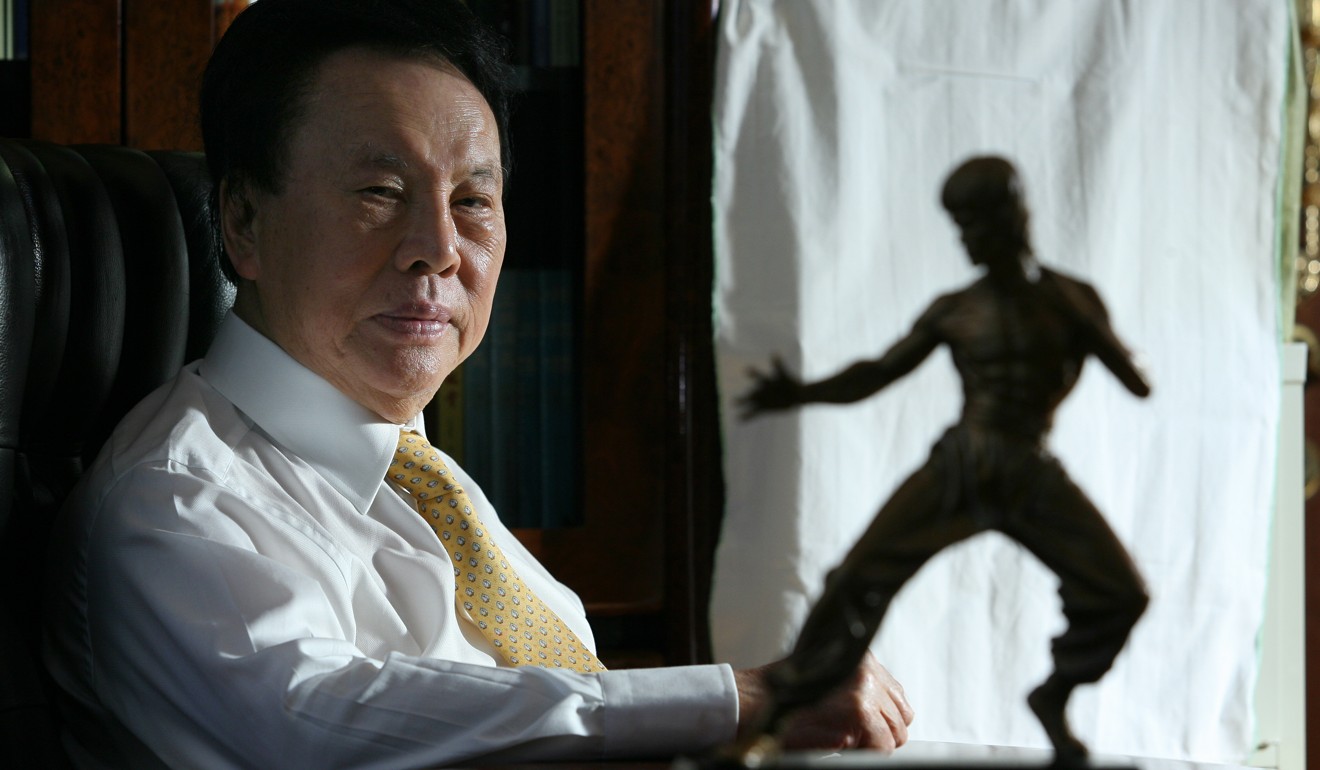 Yu, a Hunan province native, moved to Hong Kong in 1958 and once worked as a toilet cleaner before making a fortune in the hotel and property business. He was named one of the world’s top 14 philanthropists by Time magazine.

“My grandfather had pledged to donate his full estate to charity. He would be seen as a cheat if his will is not implemented,” Pang Chi-ping said. “I asked the court to validate my grandfather’s will to show filial piety to him.”