Malaysia’s vision to become a major regional e-sports hub is starting to take shape with fans and gamers eagerly awaiting their “gift to the people” – November’s Kuala Lumpur Major, which is part of the biggest Dota 2 circuit in the world.

The US$1 million Kuala Lumpur Major is one five major events scheduled for the forthcoming season and acts as a qualifier for grand finale – The International – in Shanghai next year.

The International, which offers up to US$25 million in prize money, will be held outside North America for the first time since the inaugural event in Cologne, Germany in 2011.

“This is the most prestigious Dota 2 tournament circuit in the world,” said Allan Phang, head of e-sports at Air Asia, who describes himself as an “e-sports evangelist”.

We have officially qualified for the Kuala Lumpur Major which will take place November 16-18th!

“It is very significant because Malaysia aims to be the e-sports hub for Southeast Asia and of all the countries in the world, the organisers of this circuit decided to host the first Dota 2 Major of the 2019 season in Malaysia.”

The November 9-18 Kuala Lumpur Major is one of five US$1 million, 16-team tournaments on the circuit, which also features five US$300,000 minor events.

Points are earned based on prize money with the top teams qualifying for The International in Shanghai.

The International 8, held in Vancouver in August offered US$24.8 million in prize money and was won by European outfit Dota OG, who scooped US$11.2 million. China’s PSG.LGD were second, taking home US$4 million. Dota 2 is played between two teams of five players, with each team trying to occupy and defend their bases on a map. It is a free-to-play multi-player battle video game developed by the Valve Corporation.

The co-organiser of the Kuala Lumpur Major, Astro’s eGG Network, said the tournament was a gift to the Malaysian people. Astro is a Malaysian satellite, pay TV and online service provider and eGG Network is one of its channels that broadcasts e-sports events from around the world.

“The eGG Network was birthed through the passion of Malaysian e-sports fans who demanded to see the Dota 2 The International 2015 on Astro,” said Astro chief of sport, Lee Choong Khay. “The Kuala Lumpur Major is not only a gift back to them, but having a global tournament of this scale, the first for Malaysia, would be in line with eGG Network’s aspiration towards building an e-sports ecosystem in Malaysia and the region. 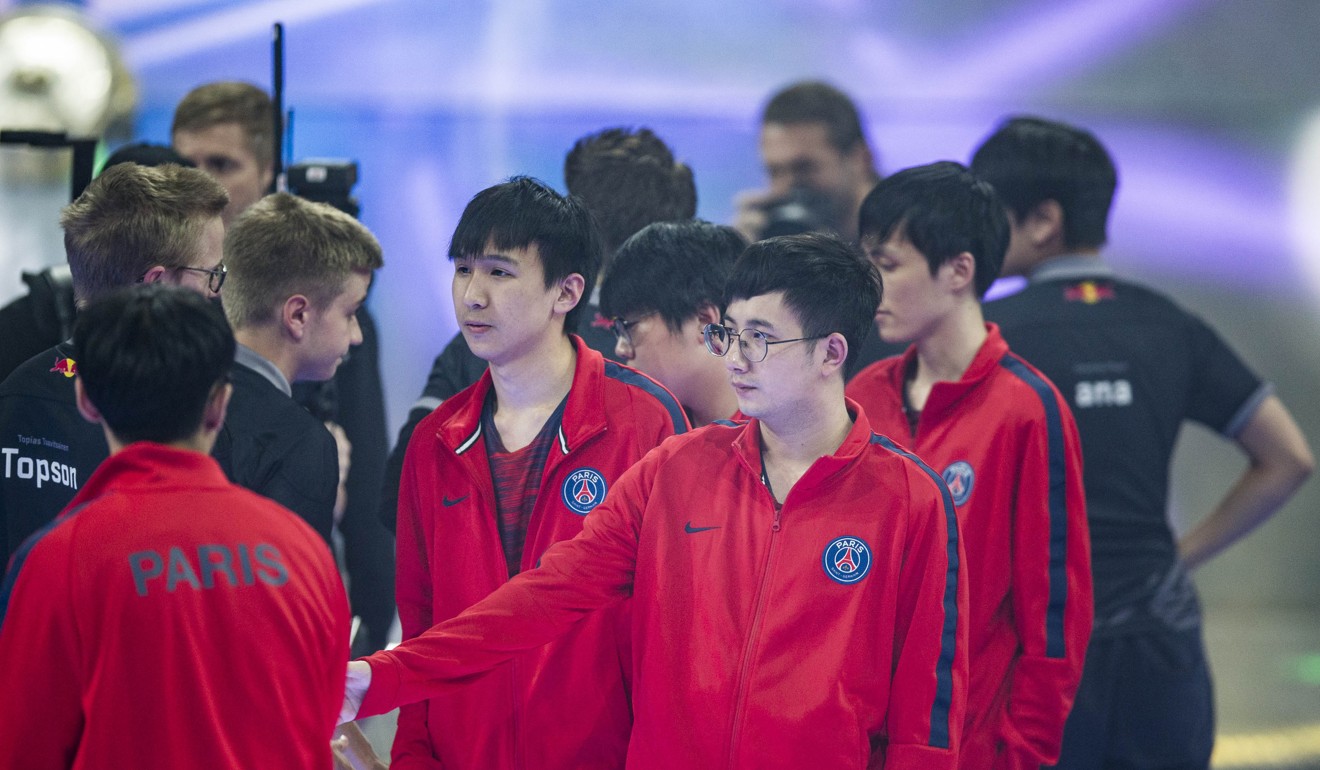 China’s League of Legends MVP was a childhood gaming addict, scolded by his parents

“The government has also been hugely supportive towards the e-sports industry as Malaysia has all the essential factors to become an e-sports hub, with good facilities, passionate gamers, adequate spending power, and tourist friendly policies.”

Teams must also qualify for The Kuala Lumpur Major with three spots open for Chinese squads. Hong Kong teams must qualify through the open category.

The Malaysian government is actively supporting the growth of e-sports in the country, investing millions of dollars. In August, the Academy of e-sports was opened at the Iskandar Malaysia economic zone in the southern state of Johor, offering certification-level education for budding gamers.