Hong Kong man admits rape and theft, ditching earlier insistence that he had not had sex in a decade

A Pakistani Hongkonger raped and stole from a woman before telling police officers he had not had sex in a decade in an apparent bid to get away with it, a court heard on Wednesday.

But the court heard the welfare claimant had not been as forthcoming during his arrest as he was on Wednesday, entering the guilty plea to one count of rape and another of theft.

Senior public prosecutor Lilly Wong said that when police interviewed the man after the attack he insisted he was at home on the day of the offence.

“The last time he had sexual intercourse was about 10 to 15 years ago,” Wong said, citing what the attacker said during the interview. 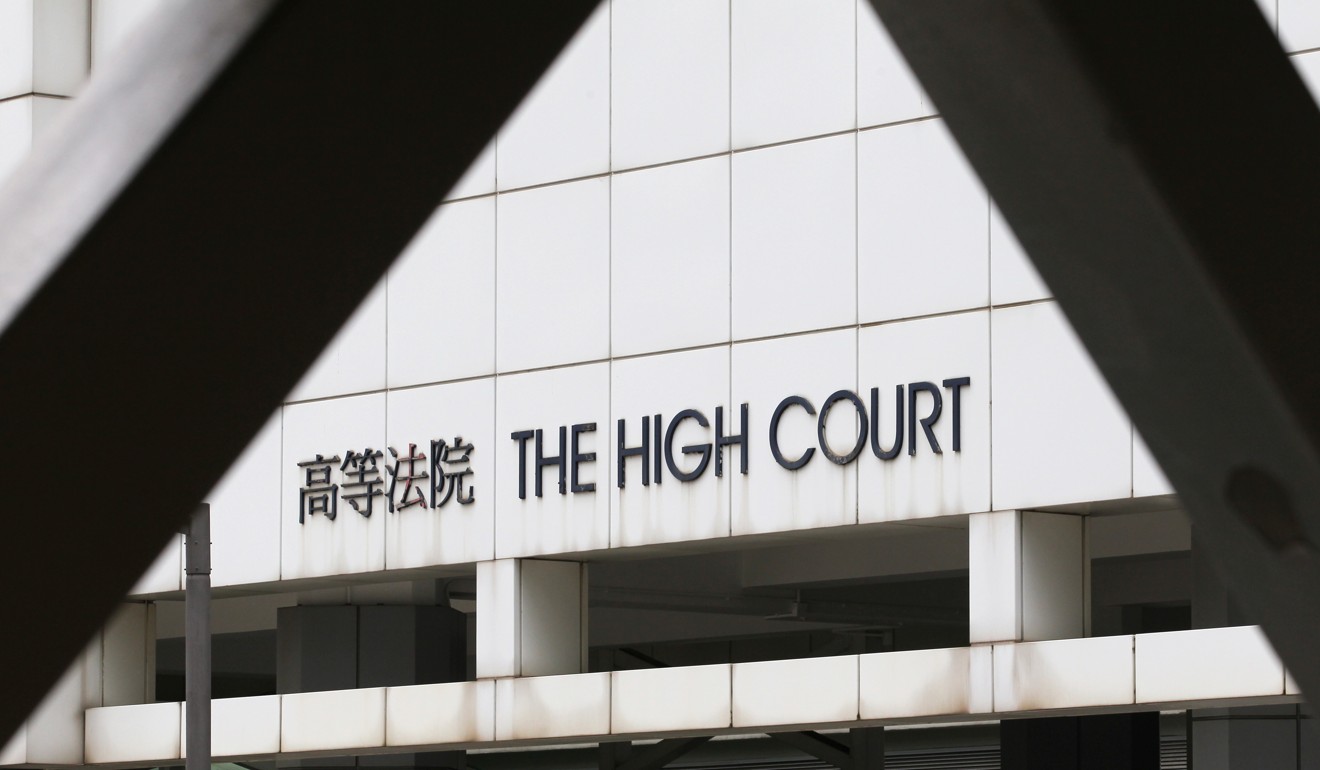 According to Wong, the woman had just left her boyfriend to go home when the assault took place, after 3am.

She lost her headband near where she lived, so she went looking for it. As she returned home after retrieving it, the accused followed her.

With no security guard on duty at her building, the court heard, Shahid was able to drag her to a rear gate on the ground floor and rape her, despite her shouts for help.

He covered her mouth and told her to keep quiet during the attack. He also took her iPhone, the prosecutor said.

After the attack, Shahid asked X for her phone number and flat number. Fearing he might not let her go if she did not tell him, X did what she was told.

Wong said the man was stopped on the street two days later during a search. Officers found X’s mobile phone on him.

Madam Justice Anthea Pang Po-kam adjourned sentencing to October 22, as both the prosecutors and Shahid’s lawyers had to sort out how to deal with an impact report sought on the woman, who was reluctant to have it shown to Shahid and his legal team.