JOHOR BARU: Johor is looking at strengthening its position as a key medical tourism hub in the region by targeting Vietnamese wanting world-class medical treatment here. 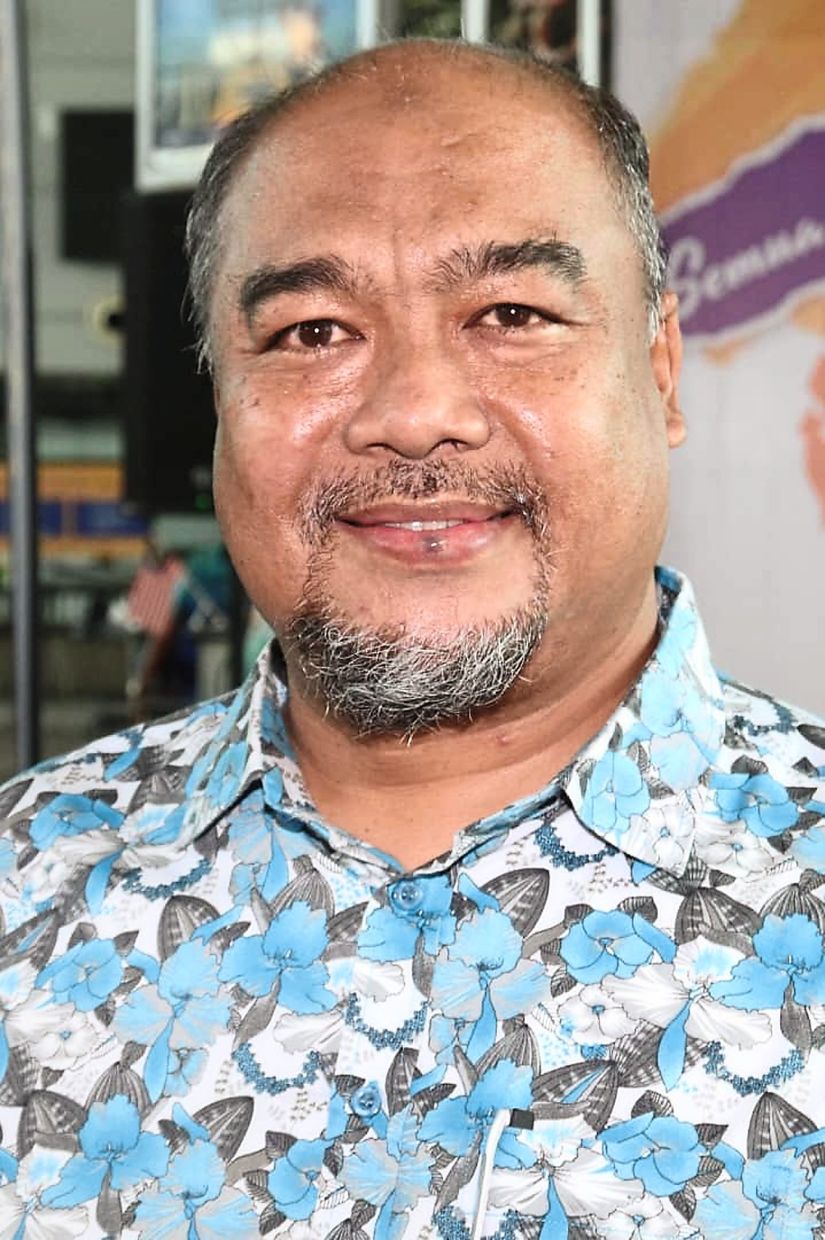 “Next year, we will strengthen those initiatives, in particular medical tourism, to get more foreign tourists to come into Johor and spend more than a day here.

“Johor has been the main choice for medical tourists coming from Indonesia and Singapore,” he said when contacted yesterday.

Suhairi added that the next step would be getting medical tourists from Vietnam to come to the state and get medical treatment from world-class private hospitals.

Calling the working visit a success, Suhairi said they would be working closely with the local tourism players there to promote Johor.

“Vietnam is an emerging market with a changing lifestyle among its people and an increasing demand for better medical services.

Suhairi also said that they were working to lure more European tourists next year to Johor through its heritage tourism and the creation of attractive packages for them.

In June, Malaysia Healthcare Travel Council chief executive officer Mohd Daud Mohd Arif said the medical tourism industry in 2019 had raked in RM1.7bil in hospital receipts alone, and with the spillover effects into other industries, contributed an estimated RM7bil to the economy.

The medical tourism sector is expected to continue growing, with a projected annual revenue of RM2bil in 2025, it was reported.