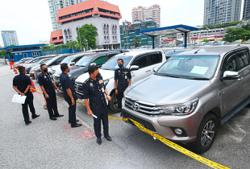 Nine men aged 30 to 40 were also detained in the operation codenamed Ops Lejang conducted from December to April.

"The syndicate would swap details of the stolen vehicles with those of vehicles already disposed of or declared as a total loss by insurance companies.

"After the details were swapped, the syndicate would register the stolen vehicles with the Road Transport Department (JPJ) and Puspakom," he told a press conference at city police headquarters here on Wednesday (April 27).

"Basically, the syndicate would 'resurrect' vehicles declared as a total loss through the swapping of details," he said.

Initial investigations revealed that the syndicate could earn between RM30,000 and RM40,000 for each vehicle sold, Comm Azmi said.

"We believe the syndicate has been operating since December.

"The investigation is ongoing and we are not ruling out the possibility of making more arrests," he said. 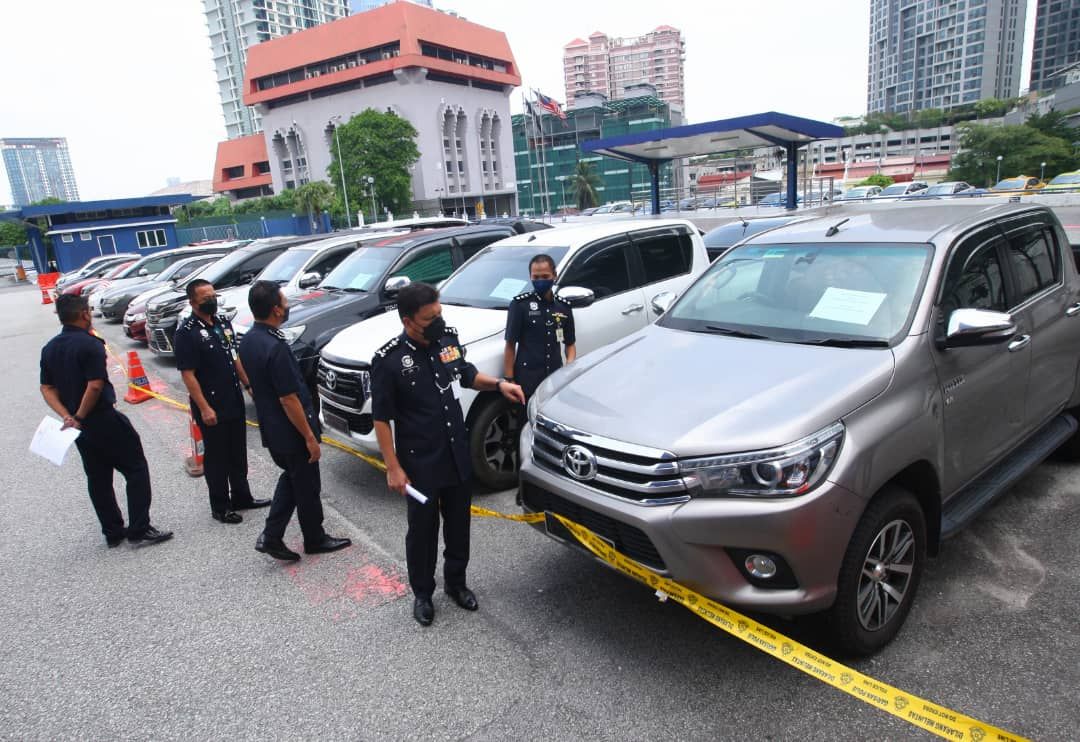 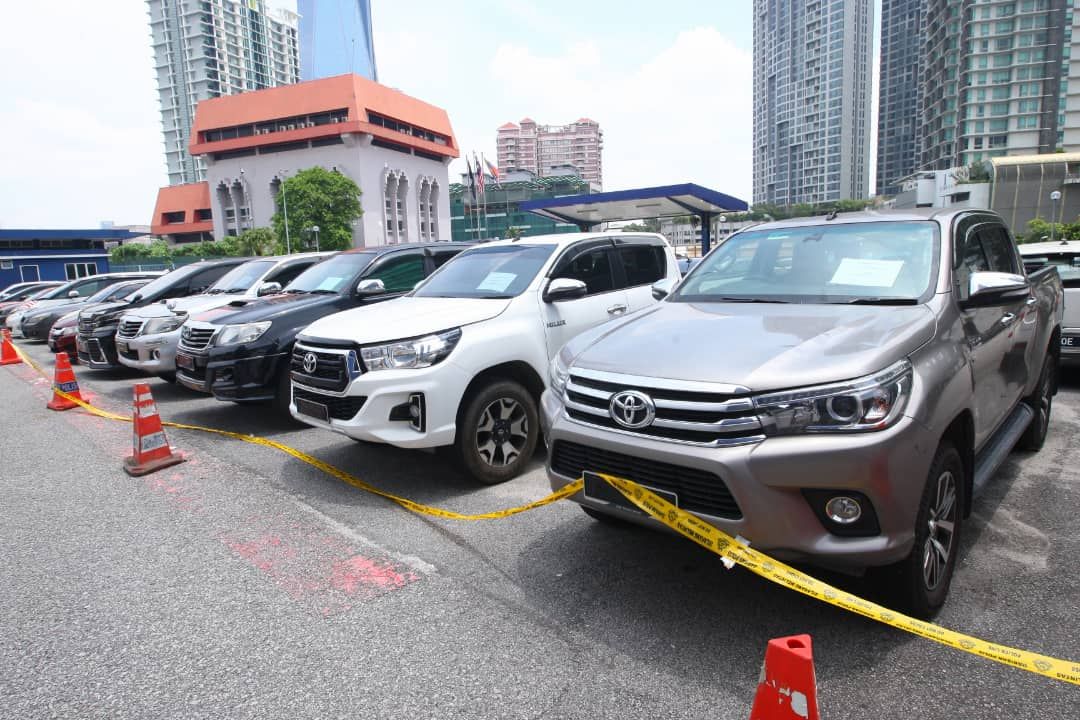 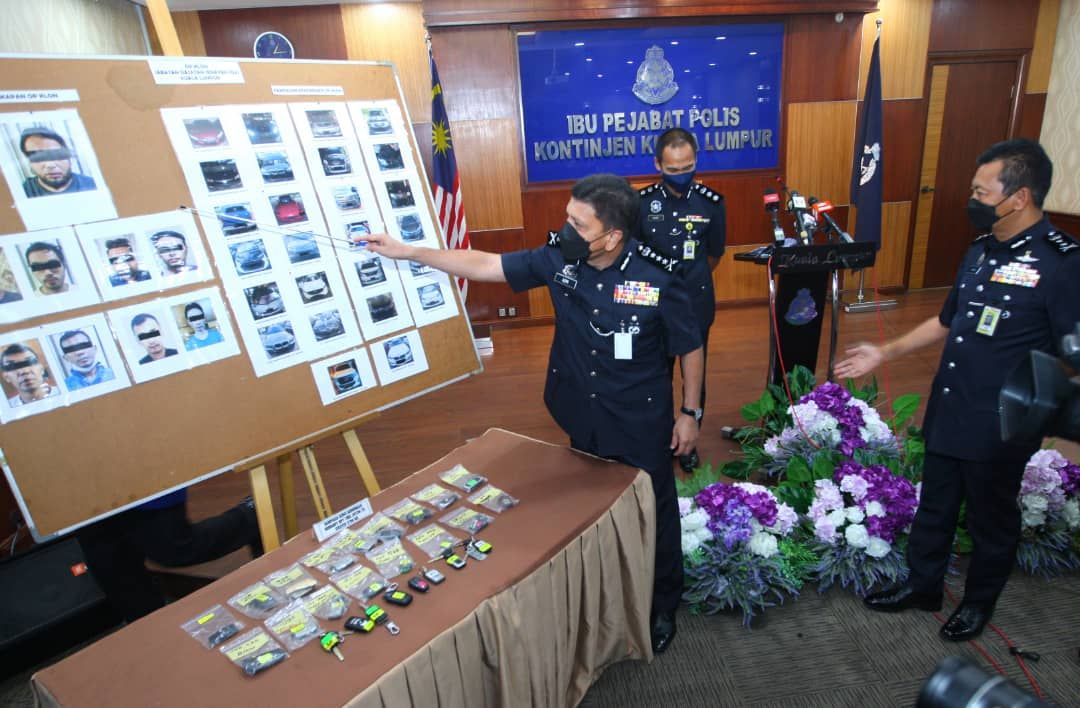 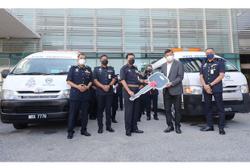