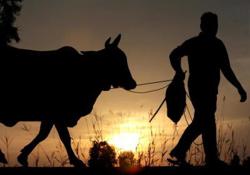 Its president and chief executive officer, Prof Datuk Dr Raduan Che Rose (pic) said in fact, the number could be increased while the same number or about was also achieved by some universities in other countries.

"For example, the Massachusetts Institute of Technology (MIT) has produced 563 graduates and the National University of Singapore, 557 in a year.

"Hence, if UPM produces around 400 PhD graduates a year, what does it mean?

"It’s more or less achieved by some other universities in the world," he said when met after the Minda Profesor Negara programme, here on Thursday (Jan 20).

Raduan was responding to the issue raised by Parti Keadilan Rakyat (PKR) information chief, Datuk Seri Shamsul Iskandar Md Akin on Tuesday (Jan 18), questioning UPM’s ability to produce almost 400 PhD graduates each year, which he said were too many.

He stressed that each PhD graduate would have undergone meticulous supervision by qualified lecturers before being awarded with a doctorate and he believed that the polemic over the PhD graduate issue arose due to the communication gap between the public, politicians and academicians.

On another development, MPN deputy chairman, Prof Datuk Seri Dr Mohamed Mustafa Ishak said the government needed to make improvements, especially in the aspect of retirement of academicians so that the country would not be losing experts.

He said that in view of the public universities being bound by the service scheme under the Public Service Department, hence like other civil servants, the academicians were also subjected to the retirement age of 60 although some became professors at age 50 or 55.

"This can adversely affect the higher learning institutions because to produce an associate professor or professor will take 20 years.

"So, while still new at being a professor, he or she has to retire," he added. – Bernama 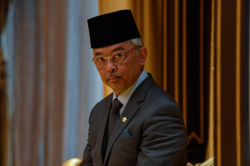