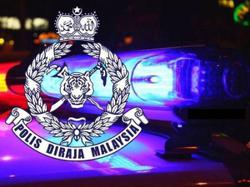 KUALA LUMPUR: Due to overwhelming response, Bukit Aman has extended the deadline to pay the discount offer for traffic summonses until Dec 31.

"There was an overwhelming response at our counter during the 100-day Malaysian Family Aspirations exhibition at the Kuala Lumpur Convention Centre (KLCC) which made it difficult to observe standard operating procedures particularly, physical distancing," he told reporters after his walkabout at KLCC on Sunday (Dec 12).

He said they were forced to close the counters at KLCC on Friday (Dec 10).

"That said, we have decided to open all traffic counters nationwide to those interested in settling their summonses.

"We have also decided to extend the discount offer period until Dec 31.

"Our rationale for extending the discount period is to avoid crowding and a last-minute rush at these traffic counters," he said.

He said the police understood that many people were facing hard times due to the pandemic, which was why they offered the discount to reduce their financial burden.

"The Traffic Investigation and Enforcement Department will be monitoring the situation closely.

"They will decide if there is a need to increase the number of counters open at every district police headquarters nationwide," he said.

Meanwhile, Acryl Sani said those who wanted to settle their summonses online could do so via the www.mybayarsaman.rmp.gov.my portal.

"I have been informed that many members of the public were having trouble logging into the portal.

"This is due to heavy online traffic into the website," he said.

It was reported that the police's MyBayar Saman portal is congested due to overwhelming response to the up to 80% discount on selected traffic summonses.

Bukit Aman Traffic Investigation and Enforcement Department (JSPT) director Comm Datuk Mat Kasim Karim was quoted saying the public should log in to the portal or application during non-peak hours as the portal was operational 24-hours a day.

On Wednesday (Dec 8), Comm Mat Kasim had said that up to 80% discounts on selected traffic summonses would be offered from Thursday until Sunday (Dec 12).

"Discounts are not offered for summonses pertaining to accidents, overtaking on the double lines, using the emergency lane, running through the red light, overtaking dangerously, non-compoundable offences, offences under trial, heavy vehicles offences and modification of vehicle's exhausts," he said. 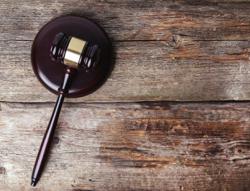 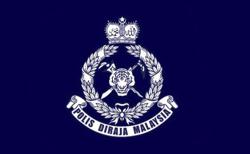