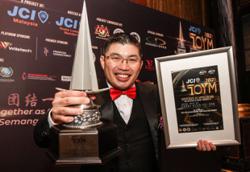 KUALA LUMPUR: A prostitution den that had just started operating out of an apartment unit was busted by the cops in a raid on Wednesday (Oct 27).

"Preliminary investigations showed that the operation was being conducted behind closed doors at an apartment unit there, and that the group had only started operating three weeks before.

"Around RM300 in cash were seized, along with several condoms, massage oils, and lubricants. All suspects have been detained for further investigations," he said on Thursday (Oct 28).

He added that the case was being investigated for involvement in prostitution activities and abusing work permits. 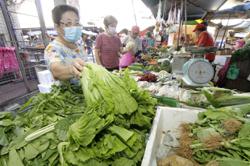 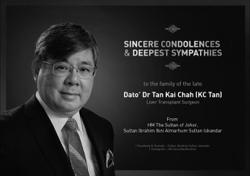