The Chief Minister said he had full confidence in the ability of Kimanis MP Datuk Mohamad Alamin (Deputy Education Minister) and Yamani Hafez Musa (Finance Minister II) to succeed in their new roles.

He said that reappointing Ongkili and Kiandee to their previous positions would allow them to continue complete they had planned to do.

Hajiji said the state government would be working very closely with Ongkili on matters pertaining to state rights under the Malaysia Agreement 1963.

Hajiji described the new Cabinet as an action-oriented team capable of effectively dealing with the economic challenges brought about by the Covid-19 pandemic.

"The people have high expectations on them, and hopefully with this new team, we can now focus on efforts to address the Covid-19 pandemic and economic recovery," he said in a statement.

"Congratulations and I wish them (Federal Cabinet) well in discharging their duties," he said. 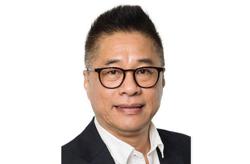 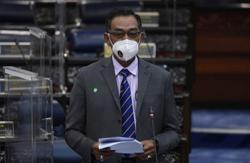