"Congratulations to Jamaluddin and Mohd Azharuddin on their appointments. Both of them have vast experience in heading large companies in terms of operations and administration, as well as being involved in formulation of policies and initiatives for the public sector.

"The Transport Ministry will continue to work closely with the leadership of Prasarana in its efforts to better public transport services for the people and the nation," Dr Wee said in a Facebook post on Thursday.

Jamaludin spent 12 years as president and group CEO of Axiata, while Azharuddin was formerly the CEO of the Land Public Transport Commission (SPAD) from 2015 to 2018.

Prior to this, on May 26, Datuk Seri Tajuddin Abdul Rahman was terminated from his post as Prasarana chairman after he was widely criticised on social media over his press conference following the LRT Kelana Jaya line collision incident. 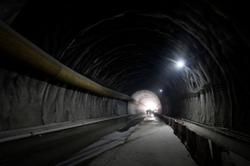 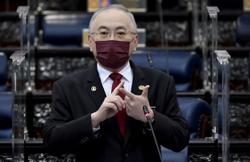