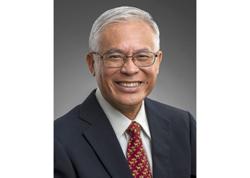 This has forced many to resort to sitting by the roadside under the sun to attend online classes.

Raen Shah, who lives in Nanga Medamit sub-district, said she would spend 30 minutes to an hour just to get a stable connection.

“It is a huge challenge for students in rural areas,” she said.

Once they found a place with connection, the students would then place a nylon sack on the dirt road before proceeding to turn on their devices and take notes.

However, sitting outdoors meant that they were exposed to the elements and had to stop and seek shelter whenever it rained.

Raen told the daily that she hopes local telecommunications infrastructure could be upgraded so that students living in rural areas won’t be left behind in their schoolwork.

> The daily also reported that a man’s attempt at scamming a popular hotpot chain in China failed after CCTV footage caught him placing a dead cockroach in his soup.

The man visited a Haidilao Hotpot restaurant on May 17 and ordered a large meal. After finishing his meal, he confronted an employee about a cockroach in the soup.

When staff offered to waive his bill, the man instead demanded compensation of 1,000 yuan (RM642). 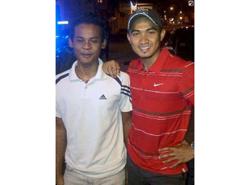