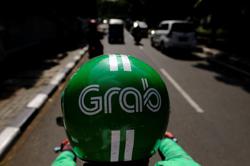 PETALING JAYA (Bernama): Two Indonesian men were jailed for 20 days each by the Magistrate's Court here on Wednesday (June 16) for violating the movement control order to curb the spread of Covid-19 by working at a snooker centre.

Magistrate Muhammad Iskandar Zainol meted out the punishment on Vinoris Mendonca Amaral, 27, and his colleague Yuvanalis Manek, 26, after they pleaded guilty to failing to comply with the government's directives to take steps for the purpose of preventing and controlling any infectious disease by working at a snooker centre in Damansara Jaya here at 4pm on May 30.

They were charged with violating Rule 9, Prevention and Control of Infectious Diseases (Measures in Local Areas of Infection) Regulations 2021 and punishable under Rule 17 (1) of the same regulations, which carries a maximum fine of RM50,000 or imprisonment for a maximum of six months. or both.

The court ordered the two accused to serve their jail terms starting from the date of their arrests on May 30.

In mitigation, the duo, who were not represented, pleaded for a light sentence citing they had families to support in Indonesia, but Deputy Public Prosecutor Zamriah Zarifah Aris urged the court to impose an appropriate sentence.- Bernama 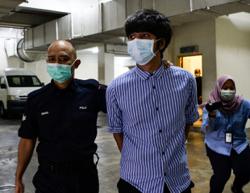 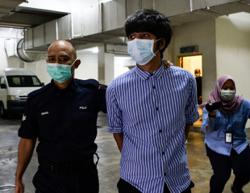