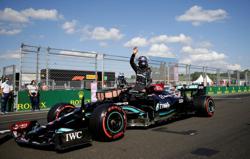 The arrests were made after the police tracked down several individuals seen in a Facebook video racing on the Kuantan Bypass near Terminal Sentral Kuantan.

Kuantan OCPD Asst Comm Mohamad Noor Yusof Ali said the seven, aged from 15 to 27, were arrested under Operasi Khas Samseng Jalanan and have been remanded for four days until June 8.

He said the operation was carried out at about 9pm on Friday (June 4).

"Their actions posed great danger to themselves and other motorists. This illegal racing is believed to have taken place on May 30 at about 7pm. The suspects and their vehicles have been taken for further action," said ACP Mohamad Noor.

He said action was also taken on the owners of the motorcycles for letting others ride without a licence.

ACP Mohamad Noor said although the public had been reminded many times to obey the law especially during the Covid-19 pandemic, there were still some who remained stubborn and would now face stern action. 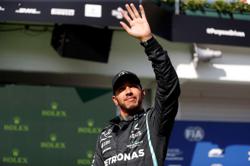