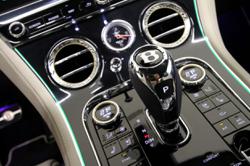 MELAKA: An attempt to smuggle drugs worth about RM7.2mil using fake interstate travel documents at Pantai Klebang here was thwarted by police.

"Armed Forces personnel also assisted in the operation," he said on Wednesday (June 2).

DCP Abdul Majid said, the six suspects, aged between 25 and 52, were believed to be part of an international drug peddling syndicate that's been active for about three months in the state.

He said the substances, believed to be syabu and ecstasy pills, were hidden at the rear seat of a sport utility vehicle.

"Preliminary investigation showed that the syndicate members were waiting for a boat to transport the substances to a neighbouring country," he said.

DCP Abdul Majid said the seized drugs could feed the habit of 368,000 addicts.

He said all the suspects had at least five previous police records each, relating to crime and drug abuses.

"All six tested positive for methamphetamine during screening after they were arrested," he said.

DCP Abdul Majid said the case is being investigated under Section 39B of the Dangerous Drugs Act 1956. 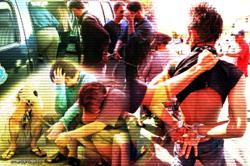