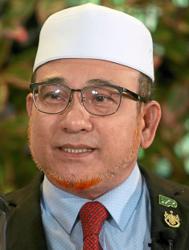 “We seized 10 paper slips with betting numbers printed on them, 14 mobile phones, 11 mobile data printers, seven white slips used for betting, a handbag, a pen, two mobile phones featuring online websites believed to be used in illegal betting and a sum of cash.

“The individuals arrested will be investigated under Section 4A(a) and Section 4(1)(c) of the Common Gaming Houses Act 1953.

ACP Noorzainy urged members of the public with information to aid the police in combating illegal betting activities through the volunteer smartphone control system (VSP) or by calling them at 04-576 2222. 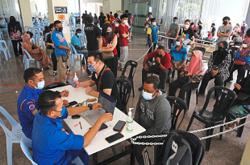