KUALA LUMPUR: The assault of two men by pipe-wielding assailants, captured in a video clip that has gone viral, occurred at a vape shop in Chow Kit here, says police.

"We have identified those involved and the location where the incident occurred.

"This is clearly an illegal incident and it could cause public distress. Dang Wangi CID has lodged a report to facilitate investigation," he said when contacted on Friday (April 30).

Those involved in will be tracked down and called up to give their statements, he added.

He said the investigation is being carried out under Section 324 (voluntarily causing hurt by means of an instrument/weapon) and 342 (wrongful confinement) of the Penal Code.

"We hope the public will refrain from sharing or spreading the video.

"We also hope those involved in the video will come forward willingly," he said.

ACP Mohamad Zainal urged those with information to contact Dang Wangi police headquarters at 03-26002222, the KL police hotline at 03-21159999, or the nearest police station. 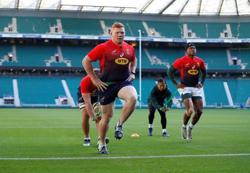 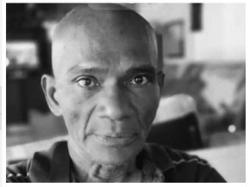