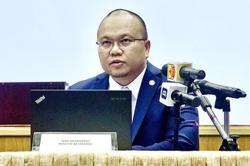 PETALING JAYA: Many more sectors are in need of assistance and the government has been urged to engage with stakeholders and work together to chart a path towards recovery.

"Our members look forward to a meeting with the Prime Minister soonest to raise these and many other issues and look to have purposeful dialogue with the relevant ministries," said Industries Unite, a grouping of more than 40 representatives from various industries in a statement on Thursday (Feb 4).

Industries Unite also concurred that the safety, health and wellbeing of the rakyat is paramount and lauded efforts to rein in the Covid-19 pandemic.

"Be that as it may, we regret that there is no clarity on the government’s plan for the economic wellbeing of the business community during this period," said the group, reiterating its earlier calls to address various issues including an immediate recovery plan and a short-term stabilisation plan.

The group also welcomed the rigorous testing and targeted enhanced movement control order in certain areas with high case numbers, but other areas where the risk is low must be allowed to re-open, it said.

"Businesses that (must) comply with mandatory testing face an added burden on their cash flow.

"We ask that they be provided with resources and funds to be in compliance," added the group.

Industries Unite also listed a few requests to the government including a six-month moratorium on loans and financial obligations as well as increased support for worker wage subsidies, among others. 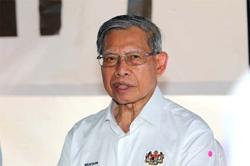