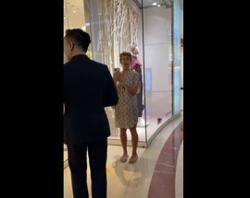 SHAH ALAM: A 25-year-old man has been detained in connection with a snatch theft incident, which was caught on video.

The 1-min-37-second-long video has since gone viral on social media, showing the despicable act, where the snatch thief targeted a woman and snatched her handbag, causing her to fall over.

"She has since lodged a report at the Telok Panglima Garang police station," he said in a statement on Tuesday (Jan 19).

Acting on a tip-off and intelligence work, a team from Selangor CID Serious Crimes division (D9) managed to track down the suspect, he added.

"The suspect was apprehended at about 4pm in Shah Alam, less than 24 hours after the incident occurred.

"We also seized several items believed to have belonged to the victim," he said.

DCP Arjunaidi thanked the public for their cooperation, which led to the suspect being arrested.

"We hope such cooperation can continue in the future," he said. 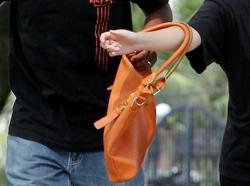 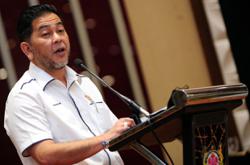