DSP Mispani and his team checking a garment factory in Jasin for violating the standard operating procedure during MCO.

JASIN: Jasin police raided a garment factory here after the management falsely claimed that it needed to operate during the movement control order to prepare personal protective equipment (PPE) for frontliners.

Jasin OCPD DSP Mispani Hamdan said the management was instead designing women's apparel after declaring its operation as an essential service during the second phase of the MCO.

“We have directed the factory to cease operation apart from issuing a summons of RM1,000 under the Prevention and Control of Diseases Regulations 2020, ” he said on Tuesday (Jan 19).

DSP Mispani said preliminary investigations showed that the factory had been producing PPE while taking advantage of that to make other types of clothing.

“We have also issued a summons to another garment factory for the same offence,” he said.

DSP Mispani added that a supermarket was also summoned during a separate raid after the management allowed a fashion outlet to operate during the MCO. 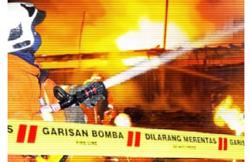 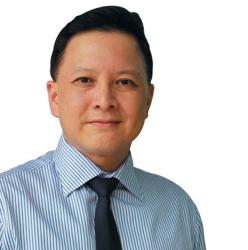