KUALA LUMPUR: A group of thugs have been arrested for allegedly causing a ruckus at an entertainment outlet here and hitting a policeman.

The group is also believed to have demanded protection money from the owner.

"We received a report from a woman who claimed a group of men were causing damage at an entertainment outlet.

"The incident occurred because the owner refused to allow the group into the premises," he said in a statement on Friday (Nov 27).

He said a fight broke out involving 15 people, including four customers. One of the customers was a policeman.

"All the suspects have been remanded for two days for rioting while the policeman was released on bail as he was a victim in the case," said SAC Nik Ros Azhan, adding that police also received a report from the owner alleging that the group had extorted him and was demanding for protection money.

He said investigations revealed the group involved were members of the Batu 14 Puchong 18 Gang.

"We will not hesitate to take action under the Prevention of Crime Act and Security Offences (Special Measures) Act," he said. 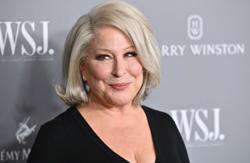 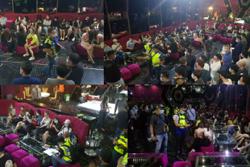