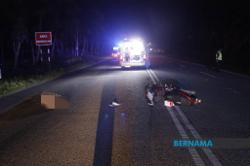 IPOH: A 29-year-old-man was found dead after his car skidded into a ditch near Jalan Changkat Jong in Bidor.

Tapah OCPD Supt Wan Azharuddin Wan Ismail said they received the distress call on the accident around 10am on Monday (Nov 2).

“Our initial investigation revealed that his car was heading to Bidor from Jalan Bidor-Teluk Intan, before losing control and skidded to the roadside, ” he said, adding that the victim died at the scene.

The body was brought to Hospital Tapah, where a post-mortem will be conducted. 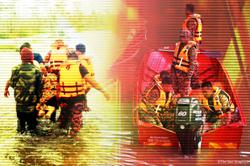