Security forces under Eastern Sabah Security Command (Esscom) carrying out checks in Sabah's eastern sea borders for illegal immigrants trying to slip into the state in efforts to check on the spread of Covid-19 in the state.

LAHAD DATU: The number of illegal immigrants trying to slip in through the porous eastern Sabah sea borders has dropped drastically amid tighter border controls in efforts to curb the Covid-19 spread.

“There has been a drop in the number of illegal immigrants sent back under Ops OCP. In April, there were about 1,400 deported while in September, there were only 215 deported, ” he said, explaining the drop as a reflection of less people entering the state illegally.

DCP Fuad also said that radar detection carried out by the Armed Forces had detected less small boat movements after nightfall and most movements at the sea borders were mainly of commercial vessels. 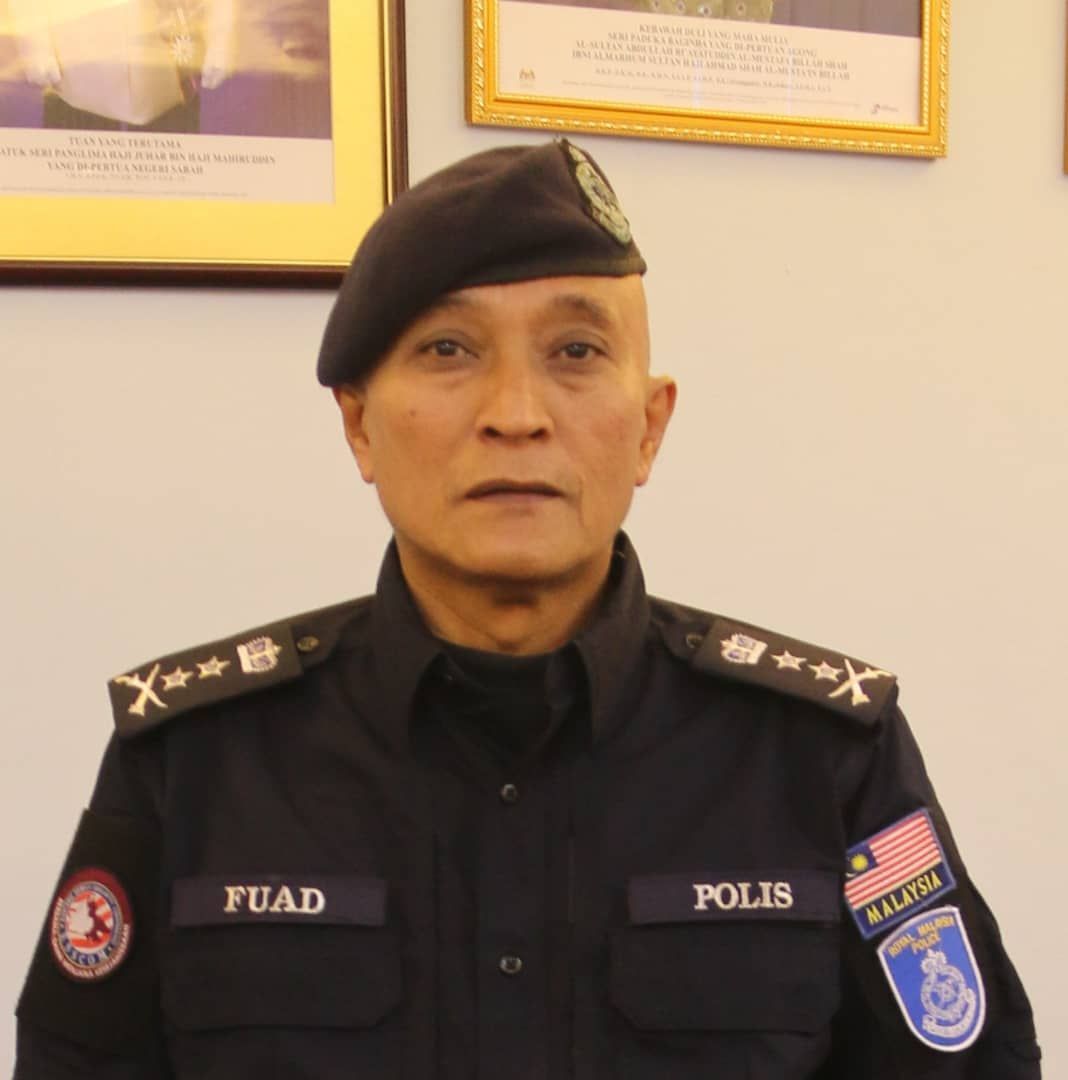 He said the success was due to the good working relationship of various security agencies including the Malaysian Maritime Enforcement Agency (MMEA), police, General Operations Force (GOF) and the army who have been working round the clock to check on illegal immigrants trying to slip in through various identified hotspots.

He said there were a total of 10 patrol vessels and 32 small boats involved in the operations to check on those trying to slip into the state via hotspots in five districts - Sandakan, Lahad Datu, Kunak, Semporna and Tawau including Kalabakan.

“Our operations are designed with the availability of our manpower and assets, ” he said.

“If there is an increase in the manpower and assets of any of the security agencies, we will redesign our deployment accordingly to allow for coverage of all hotspots used by illegal immigrants to enter the state through the east coast, ” he added.

On operations against illegal immigrants on land that began in August, he said they were focusing on hotspots at villages along coastlines.

He said five teams involving 358 personnel from the GOF and army were also being assisted by auxiliary policemen from Felda and the district police.

DCP Fuad said that the OCP operations both at sea and land would be effective in checking the entry of illegal immigrants and also help to stop the spread of Covid-19 pandemic. 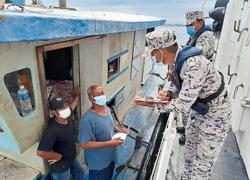