IPOH: Preparations for the reopening of schools in the state on Wednesday (July 15) is going smoothly, says Razman Zakaria (pic).

The Perak Education, Human Capital Development, Non-Governmental Organisation and Civic Society Committee chairman said that all schools in the state were observing the standard operating procedures (SOP) so far and he added that there were no issues.

He added there was an initial issue on the 1m distancing between tables that caused a lack of space in classrooms but said that it has since been ironed out. 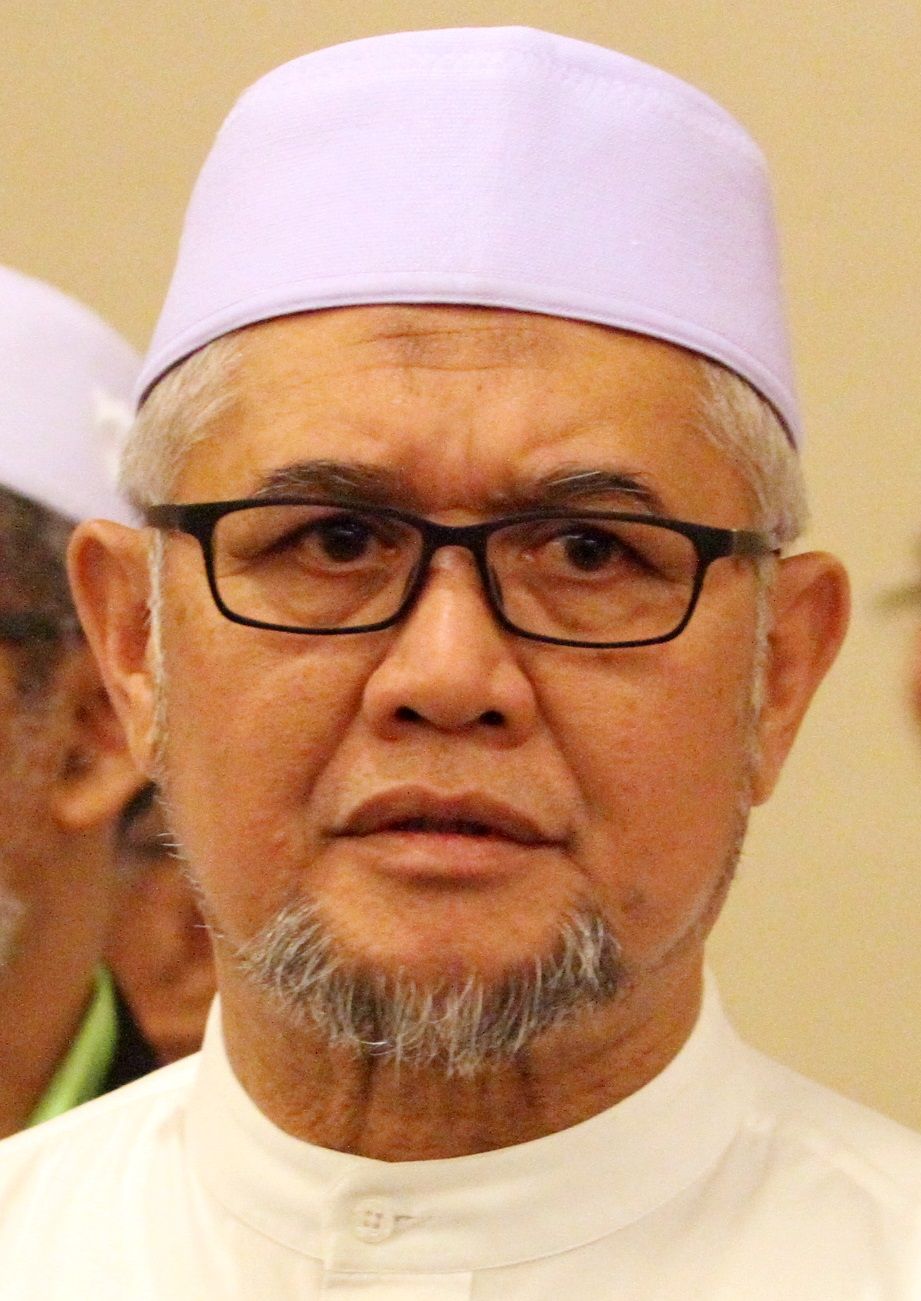 “The distancing is now (measured) from shoulder to shoulder.

“A classroom is able to fit 30 students, ” he told reporters after visiting the Organisation for the Blind Malaysia's Perak branch office here on Monday (July 13).

“So, it is no longer an issue that there are not enough spaces. We will continue to monitor all schools closely, ” he added. 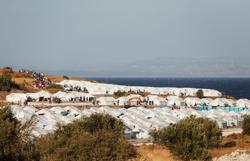 About 9,000 migrants on Greece's Lesbos move into tent camp after fire 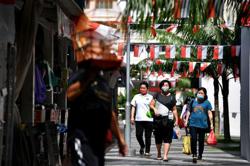 Singapore: 15 new Covid-19 case; only one in community and 5 imported