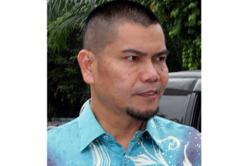 PETALING JAYA: The Singapore High Court’s move to grant an order to block 17 domains associated with pirate sites and 41 linked to illicit streaming devices (ISDs) is a huge milestone for the region’s content industry.

“A similar level of action by the courts here against content piracy can go a long way to protect the work done by Malaysian content producers.”

The order in Singapore was sought by networks such as BBC Studios, Discovery, the Premier League, La Liga and TVB.

In Malaysia, the Domestic Trade and Consumer Affairs Ministry and the Malaysian Communications and Multimedia Commission (MCMC) have the authority to block sites found to be in violation of Section 41 of the Copyright Act 1987.

“The process takes time and has room for improvement, ” she said, adding that the onus must also be placed on these sites to prove that their content is legitimate.

Rafiq said it made sense that content providers should lead the charge as it impacted them the most, but agreed that it must be a collective effort for piracy to be eradicated.

“We need to respect the hard work of content producers and creators, and not have their efforts taken advantage of by unscrupulous people, ” he added.

Media Prima had been issuing legal letters and notices to local companies violating its copyright, he said, but found it challenging to pursue legal action against those not based in Malaysia.

“To be fair, most of our requests locally were met with a swift response by the parties involved, as some are genuinely not aware that their actions are actually a form of content piracy, ” he said.

Neil Gane, the general manager of the Asia Video Industry Association’s Coalition Against Piracy (CAP), said the content industry would make every effort to prevent and disrupt the illegal feeds of live sports, TV channels and video-on-demand content from being monetised by crime syndicates.

“Consumers who buy ISDs or access piracy streaming sites are not only funding crime groups, but are also wasting their time and money when the channels and websites stop working, ” he said in a statement.

A study by research firm YouGov found that 17% of Singaporeans, and 32% of those aged between 18 and 24, used pirate streaming services or torrent sites.

A survey commissioned by CAP also found that 10% of consumers used an ISD to stream pirated content.

However, 86% of respondents did recognise that online piracy had negative consequences, including exposure to malware and financially benefiting criminal organisations that were ruining the livelihood of people working in the creative industry.

Asked who should be responsible for preventing online piracy in Singapore, a majority of consumers said it came down to individuals to choose not to watch or buy pirated content, with the Singapore government deemed the second most responsible. 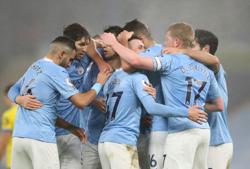 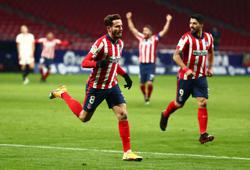