Freedom lost: Azizul prays that others will not make the same mistakes he did. — Bernama

MARANG: They may appear “tough”, but prisoners are never too hard-hearted that the Hari Raya takbir (prayers) does not get to them.

In his 32 years based at Marang prison, Supt Ahmad Nazri Mohamad has never met an inmate who did not tear up when the takbir sounded early on Hari Raya.

He said the first day was always particularly sad for new prisoners as they had to deal with the fresh experience of being locked up and separated from their families.

For the other prisoners, he said, the sadness was no different. 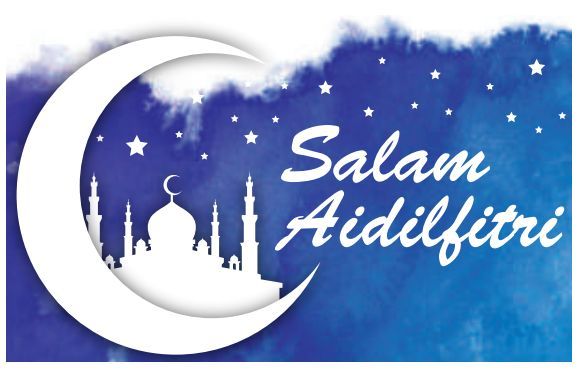 “On most days, we see them joking around, exercising and so on, but on Hari Raya, especially in the morning as the takbir Raya is played, we see their sad faces.

“Each will be thinking of his family, wife and children.

“They may try to hide their feelings but the longing (for their families) is obvious. As prison officers, we try to cheer them up, ” he said.

Supt Ahmad Nazri said throughout his over three decades of service, he would work during Hari Raya at the Marang prison and previously at the Simpang Renggam prison in Johor.

He said Muslim inmates would usually be taken to the surau to perform prayers before having breakfast and returning to their respective cells.

This year, he said, they were not allowed to receive visits from family members as part of efforts to curb the spread of Covid-19 during the conditional movement control order period.

“Usually, on the morning of Hari Raya, the inmates will come and talk to us. This is when we have to play our role and comfort them, ” he added.

An inmate known as Azizul, 25, said this was the third year he was celebrating Hari Raya in prison, adding that the takbir Raya made him sad and homesick.

He said he was sentenced to 56 years in jail and ordered to be given 23 strokes of the rotan for raping his underage girlfriend.

“Whenever I hear the takbir Raya, I cannot hold back my tears... I would be reminded of my late father.

“This is something I’ve never felt before I was jailed. It was not a big deal (then).

“Here, I have started to read the Quran frequently and study religion.

“I think those are the only things that can help me deal with my feelings of regret.

“I am truly sorry... I will never commit such an offence again, ” he said as he choked up.

Azizul said every time his mother visited him, she would always remind him to perform his prayers, behave well and accept his fate.

Holding tight to her advice, he prayed that others would not make the same mistake he had, which cost him his freedom. — Bernama