The Deputy Chief Minister also said four more patients had recovered, with three discharged from the Sarawak General Hospital here and one from Sibu Hospital.

"As of today, we are pleased to see that our curve has flattened. This is the fifth day Sarawak has recorded zero cases.

"Our challenge is to ensure that this trend continues. We must keep working hard to make sure a second wave doesn't occur here.

"We can only achieve this if everyone keeps cooperating. The public, economic sectors, everyone in Sarawak must continue to sacrifice a little. For example, they are not allowed to have Hari Raya or Gawai visits and so on," he said at the state disaster management committee's daily Covid-19 briefing.

Uggah refuted allegations on social media that Sarawak did not record new cases in the last few days because no tests were done.

He said a total of 33,459 screenings had been done in the state to date, adding that more details would be provided in the briefing on Tuesday (May 19).

"We will not hesitate to take action against those still spreading fake news," he said, adding that the state government had lodged police reports against the allegations.

"The owners of premises which do not comply with the standard operating procedures will be issued warnings or have their premises closed," he said.

He added that music cafes, night clubs and bistros were not allowed to operate during the conditional MCO. 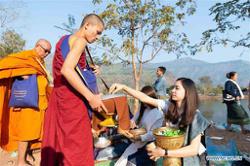 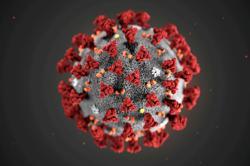 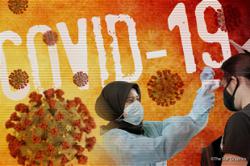