EC gets official notice of vacancy for Chini state seat

KUANTAN: The Election Commission (EC) has received an official notice of vacancy for the Chini state seat in the Pahang assembly.

Elias said under Article 26(5) of the Pahang state constitution, the EC would hold a by-election for the seat within 60 days from the date of vacancy.

"In relation to that, the EC will have a special meeting at 9am, Friday (May 15) at the EC headquarters in Putrajaya.

"The meeting will be chaired by EC chairman Datuk Azhar Azizan Harun, who will discuss important dates such as the writ of election, nomination day and voting day, as well as voters registry that will be used and other preparations for the by-election," he said in a statement on Saturday (May 9).

Elias added that there would be a press conference after the meeting.

Chini is one of the four state seats under the Pekan parliamentary constituency held by former prime minister Datuk Seri Najib Tun Razak. 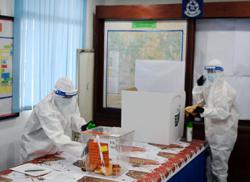 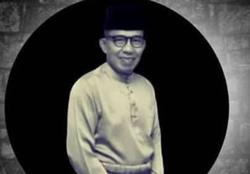